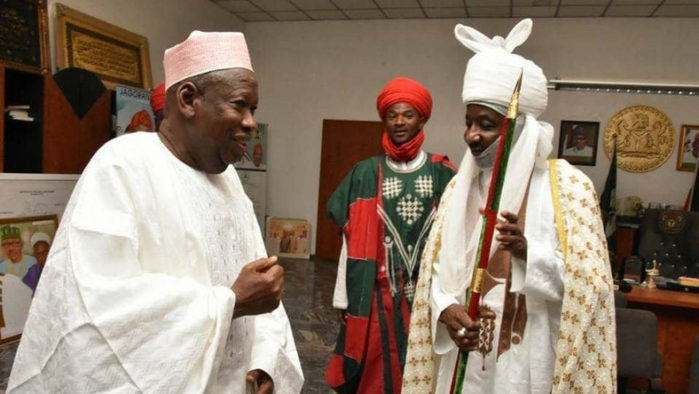 Emir of Kano Muhammad Sanusi II on Saturday replied the query issued to him by the Kano State government over allegations mismanaging N3.4 billion by the Emirate Council.

Recall that report had earlier today uncover how Ganduje and Emir Sanusi reconciled.

However,the acting secretary of the Kano Emirate Council Abba Yusuf said Sanusi could not be held responsible  in the alleged fund misappropriation since he was neither the accounting officer nor the council secretary.