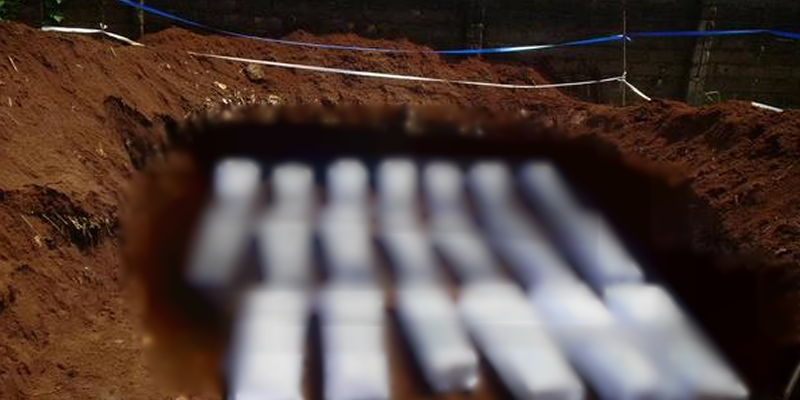 Governor Aminu Tambuwal of Sokoto State on Sunday attended the funeral of 25 persons killed by bandits in a fresh attack which occurred on Saturday in three communities in Rabah local government area of the state.

Tambuwal, together with heads of security agencies, traditional rulers and government officials later condoled the families of the victims after the burial held at Gandi town.

It was learnt that the bandits who were in large numbers raided Kalhu, Tsage and Geeri villages near Gandi and killed the 25 persons.

The attackers were said to have engaged in indiscriminate shooting from around 5pm on Saturday till Sunday morning, after which they carted away hundreds of cows, sheep and other valuables.

Rabah has been experiencing bandits’ attacks in recent time, with people losing their lives while many others who were rendered homeless now taking refuge at an Internally Displaced Persons camp in Gandi.

Tambuwal pledged that the government would take more measures “to end such uncivilized and barbaric attacks”, and urged community members to assist security agencies with useful information to track the bandits.

Speaking to newsmen, Sokoto state Commissioner of Police, Mr Ibrahim Kaoje, said four persons including a woman informant who pretended to be a lunatic were arrested.

Kaoje said that a joint security operation was in progress to contain banditry and other crimes in the state.