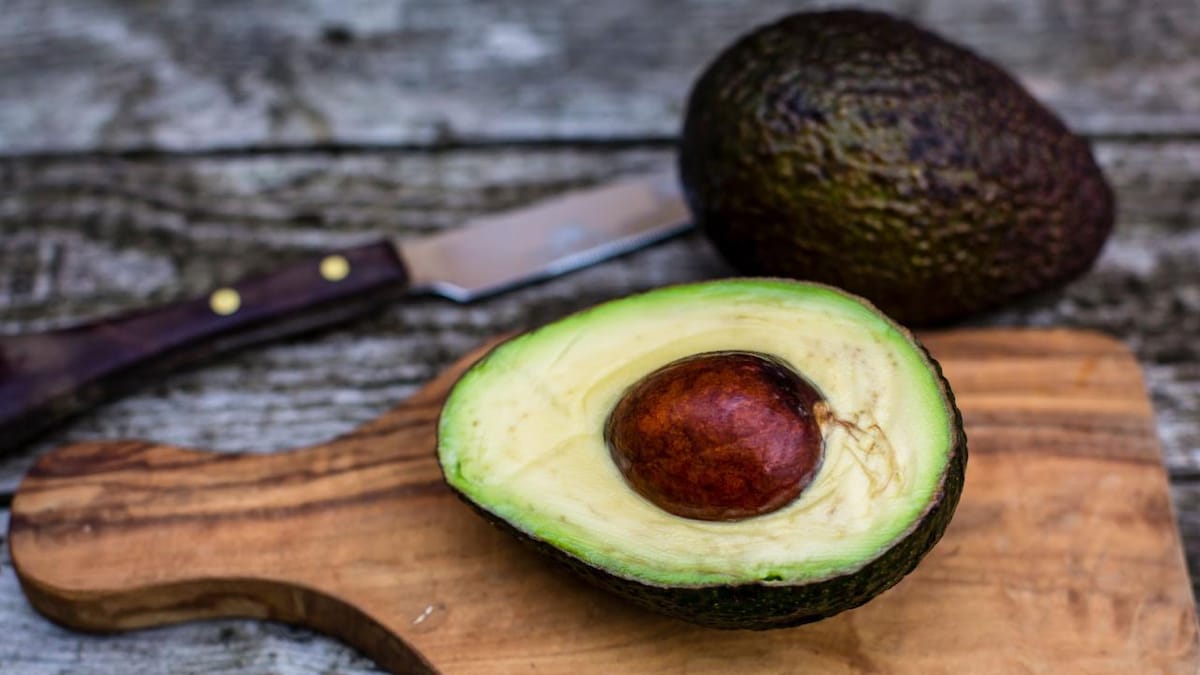 An ‘armed’ robber from Israel tested his victims’ intelligence by successfully robbing two banks armed with a black avocado.

The 47-year-old Israeli first staged his laughable heist at Beersheba by giving a cashier a note riddled with errors demanding for money.

According to Times of Israel, the man unleashed a black avocado which he claimed was a grenade when the cashier refused to dish out the money. And in that short moment, he gained a whopping N1.5m.

The robber then walked away with his killing and struck again five days later. This time, at a different bank.

Draped in a black and white hat coupled with a brown jacket and black gloves, the thug entered a different branch of that bank ready to shake things up. Using the same technique, the robber made away with N1.1m.

Police then tracked the thief down and apprehended him but that was not even the icing on the cake. Authorities discovered his tool of trade was actually a black avocado that had been painted to look like a grenade.