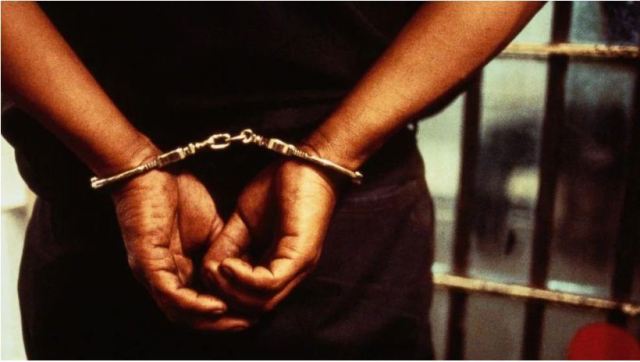 The Police Public Relations Officer (PPRO) in the state, SP Ebere Amaraizu, who said this in a statement in Enugu on Monday, disclosed that the killing happened on June 6.

He said the police recovered from the suspect who hails from the same Amodu community with the deceased, a machete with which he allegedly committed the dastard act,

“It was gathered that the deceased, one Great Nwobodo, was coming back from school alongside three of his siblings on that fateful day along Amodu Ubia Road when the suspect allegedly committed the act.

“The state Commissioner of Police, Mr Suleiman Balarabe, has directed for a full-scale investigation to unravel the circumstances surrounding the unfortunate incident.

“The corpse of the deceased is now deposited at District Hospital Mortuary, Agbani, for post mortem examination,’’ he said.

The police spokesman said that the suspect had been helping police operatives in their investigation into the matter.