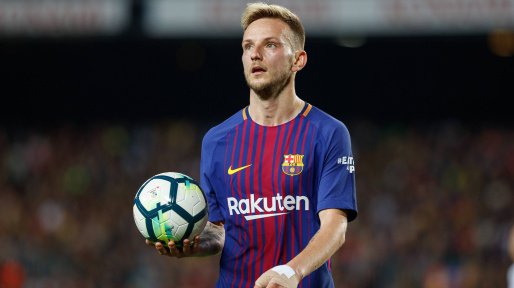 Manchester United have made an approach to sign Ivan Rakitic from Barcelona, Sport reports.

United manager, Ole Gunnar Solskjaer, is keen to improve his options in central midfield this summer, following the departure of Ander Herrera.

It is understood that the Premier League side, have asked Barcelona to name their price for Rakitic and the Spanish club are open to selling the Croatia international.

But Rakitic is happy at Camp Nou and the Red Devils must significantly improve his current contract, in order to stand a chance of signing him this summer.

Barca have already told the 31-year-old that they will not improve his current deal.

Rakitic was also wanted by Inter, but the Serie A club have cooled their interest since the arrival of Antonio Conte.