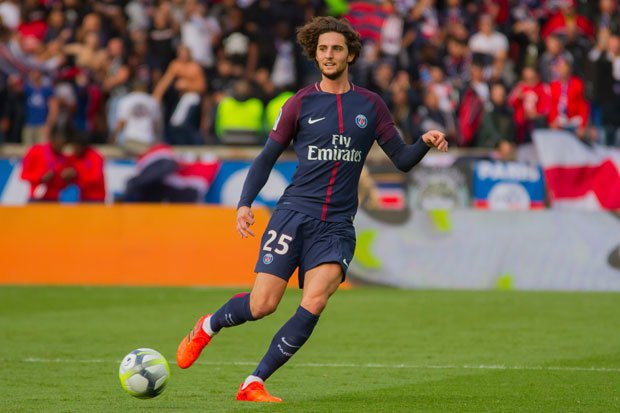 Paris Saint-Germain star, Adrien Rabiot says he could decide to leave the club for Manchester United in this summer’s transfer window.

According to Mundo Deportivo, Man United have tabled a “high” lucrative terms offer to the France international.

The Catalan newspaper claimed that the Premier League giants want to lure Rabiot to Old Trafford this summer as Man United manager, Ole Gunnar Solskjaer, is eager to bolster his squad ahead of next season.

Rabiot, whose current deal at PSG will expire this summer, has fallen out of favour with manager, Thomas Tuchel, at the Parc des Princes.

The 24-year-old has not featured for Tuchel’s side since December following a bust-up with PSG’s executives during contract negotiations.

Rabiot has evolved into one of the most complete midfielders in the world, since breaking into the first-team at the Parisians in 2012.

The France international has enjoyed a fruitful stint with the French Ligue 1 champions over the last five years.