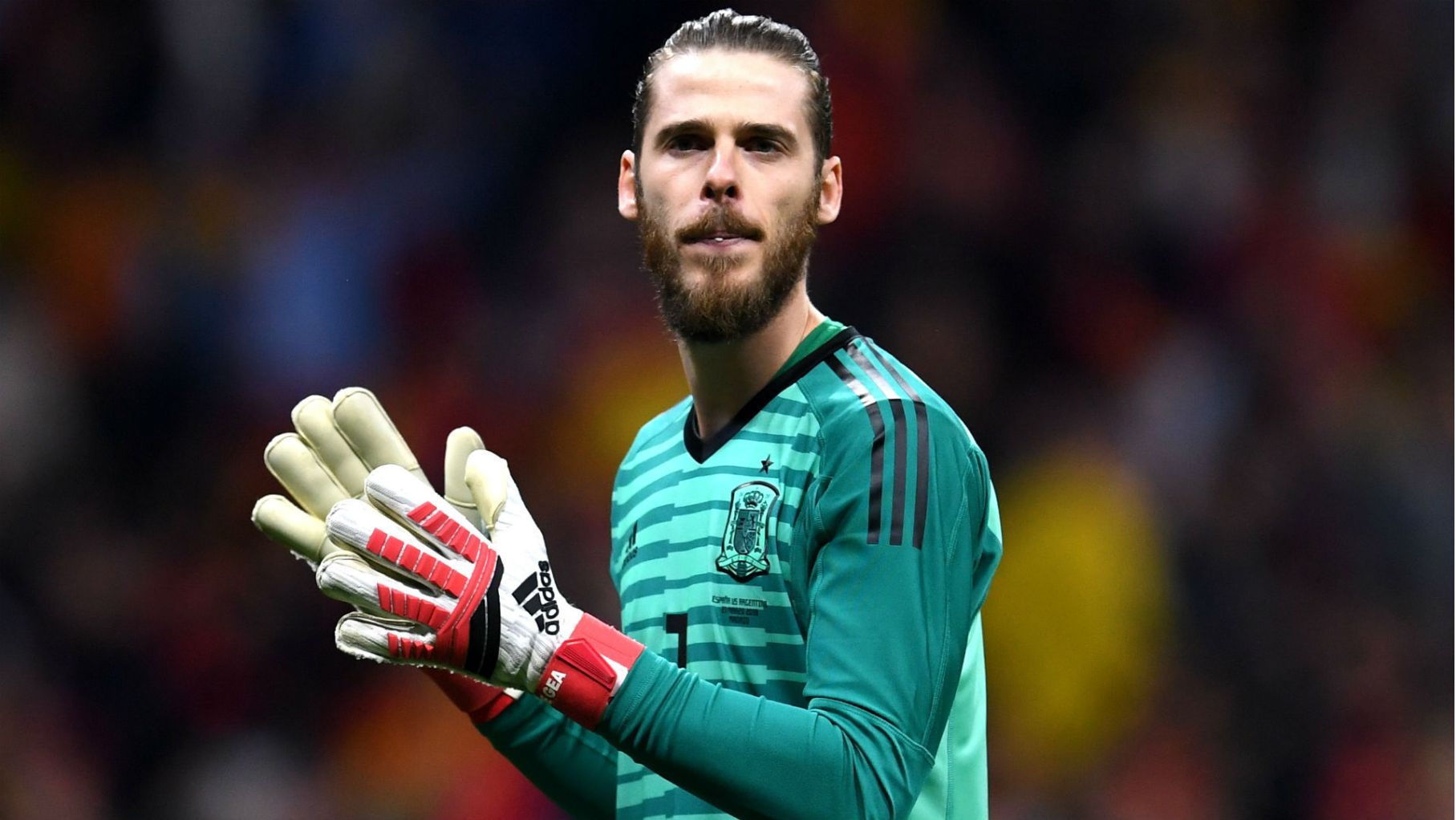 Manchester United are ready to make David De Gea an improved offer, in a bid to keep him at Old Trafford beyond June 2020, ESPN reports.

De Gea, who is being targeted by Paris Saint-Germain, recently turned down a five-year United contract worth £350,000 a week.

Negotiations over a new deal have been ongoing for 18 months, but appeared to have stalled.

It led to speculations that United were prepared to pay the Spaniard millions to leave in the summer, in order to avoid him leaving for free next year.

Although he had a difficult second half of last season, making a number of errors as United missed out on a top-four finish, De Gea remains a key player for Ole Gunnar Solskjaer.