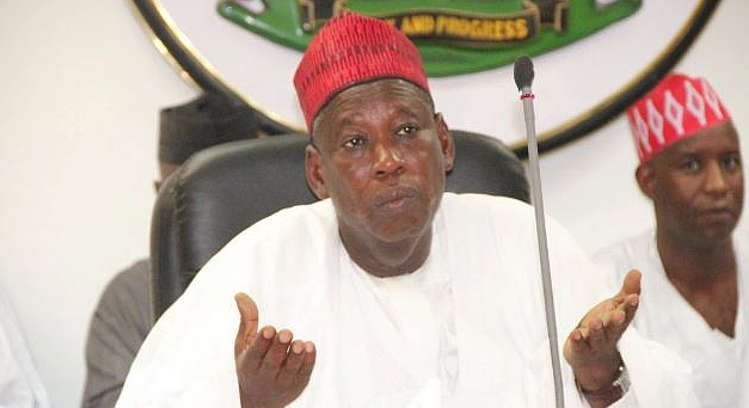 Governor Ganduje has approved the appointment of Dr Kabiru Shehu as the State Head of Service.

The appointment is with immediate effect, according to a statement issued on Saturday in Kano by Abba Anwar, the Chief Press Secretary to the governor, NAN reports.

Before the appointment, Shehu was the Permanent Secretary, Manpower Directorate in the Office of the Head of Service and was recently transferred to the Governor’s Office.

He was at one-time, lecturer with the Kano State College of Arts, Science and Remedial Studies (CARS) from 1984 to 2002 when he was appointed as the Principal of the College, a position he held till 2011.

Shehu was seconded to the Police Academy, Wudil, where he served as the pioneer Head of Department of Biological Sciences from 2013 to 2017.

The governor charged the new Head of Service to continue with his selfless commitment to service and assured that the government would provide all necessary support for the development of the service.