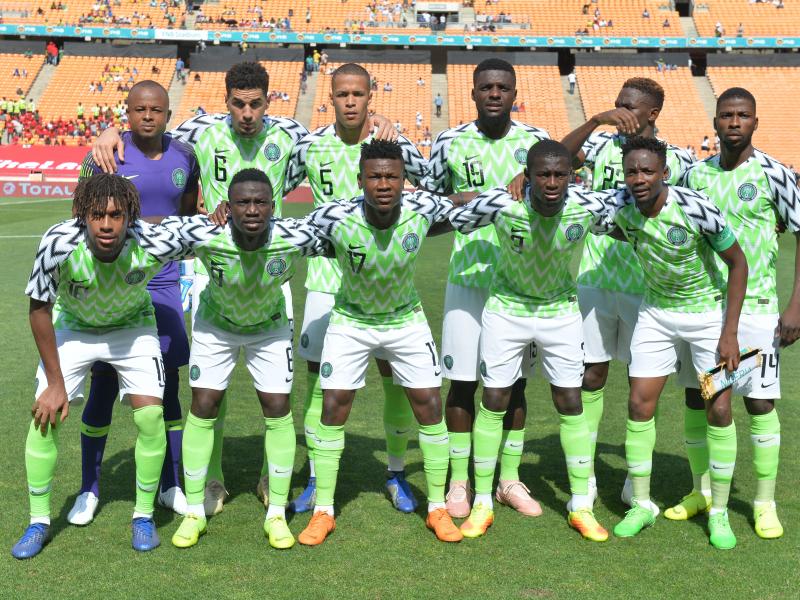 Head coach of the Super Eagles, Gernot Rohr, has named a strong starting XI, for this evening’s closed-door friendly against Senegal.

Captain John Mikel Obi starts in midfield, along with Ogenyi Onazi and Wilfried Ndidi, according to Goal.

Behind them is a four-man defence made up of William Troost-Ekong, Leon Balogun, Jamiu Collins and Shehu Abdullahi.

The game kicks off 6.45pm, but would not be aired on TV, as agreed by the two coaches, as they implement tactical plans ahead of the 2019 Africa Cup of Nations, which kicks off in four days.