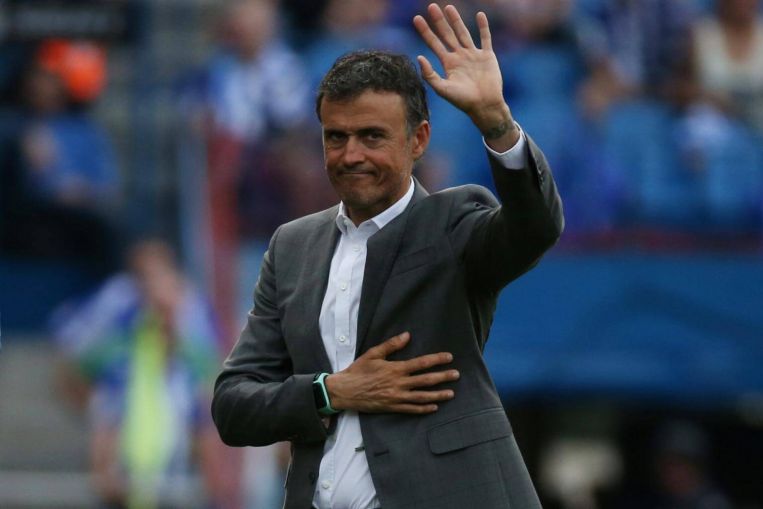 Luis Enrique has stepped down from his role as Spain manager and will be replaced by assistant manager Robert Moreno.

Enrique, the former Barcelona manager, has been in charge of Spain less than a year but has missed their last three internationals amid personal issues.

Spain announced Enrique’s absence from the Euro 2020 European Champions qualifier with Malta back in March, citing “an urgent family matter”.

A statement said: “The RFEF confirms that our national team coach, Luis Enrique Martinez, will be absent from this evening’s game due to a family matter of the utmost urgency. We ask that his privacy be respected at this time.”

Enrique became Spain coach last July after the team’s exit from the 2018 World Cup to hosts Russia under interim coach Fernando Hierro after Julen Lopetegui was sacked on the eve of the tournament for negotiating a move to Real Madrid.

The boss took charge of Spain’s UEFA Nations League campaign where they failed to reach the semi-finals and began their Euro 2020 qualifying campaign but flew home hours before their second game away to Malta in March for personal reasons.