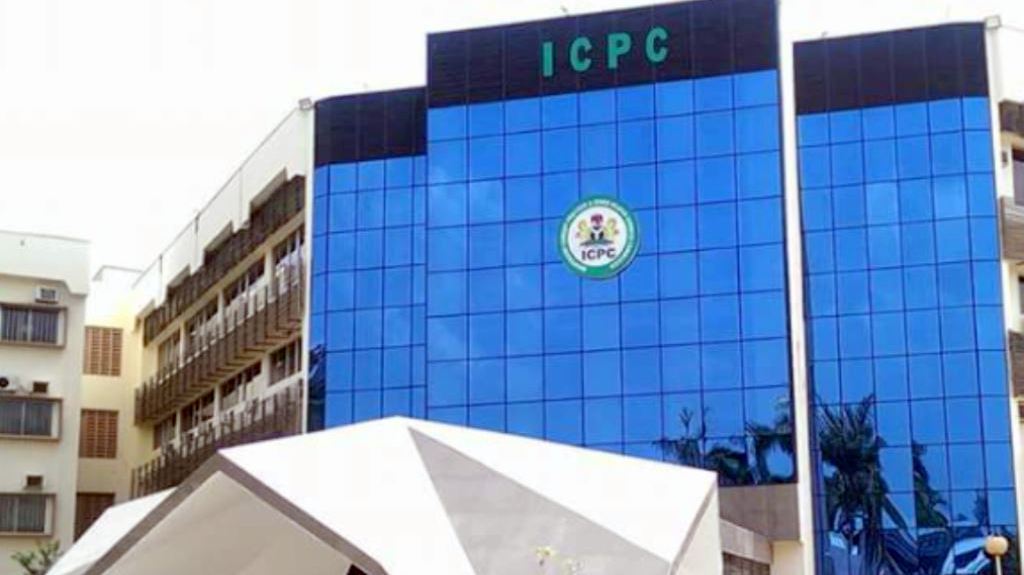 The Independent Corrupt Practices And Other Related Offences Commission (ICPC) says it is set to commence tracking of its first phase of constituency projects in 12 states.

This was contained in a brief signed by the commission’s Public Relations Officer, Rasheedat Okoduwa, and made available to journalists in Abuja on Monday.

Recall that the initiative launched on April 2, 2019, by ICPC, aimed at ensuring satisfactory execution of all constituency projects as well as obtaining value for money.

Other members are Premium Times, International Centre for Investigative Reporting (ICIR) among others.

According to Mrs Okoduwa, the first phase of the exercise will commence in 12 states across the six geo-political zones of the country.

“At least five projects have been identified for tracking in each state.

“The zones and states include North Central; Kogi and Benue, Northeast, Adamawa and Bauchi while others are Northwest, Sokoto and Kano.