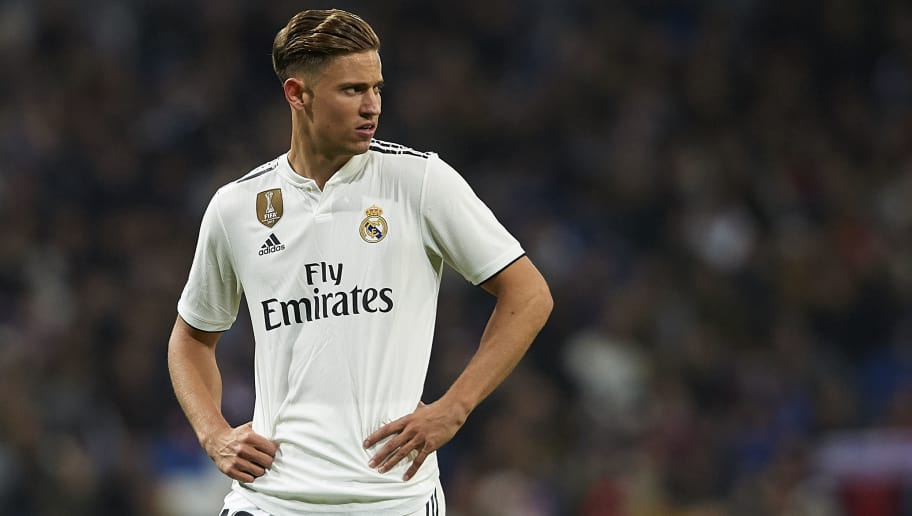 Atletico Madrid has reached an agreement with Real Madrid over the transfer of Marcos Llorente, pending medical tests. The 24-year-old Spanish midfielder will sign on a five-year contract.

He is a midfielder with the ability to play as a defender. At 24 years old, he faces the challenge of wearing the Atlético shirt. Marcos Llorente was born on January 30th of 1995 in Las Rozas (Madrid). His excellent work as both midfielder and defender features a notorious capacity to anticipate and an intuition to intercept his rivals’ passes. During the 2016-17 season, he made his debut, and at only 21 years old he became the player who made the most recoveries during the season, with a total of 303 recoveries.

That season, the midfielder has been a key piece of Deportivo Alavés, reaching the second place at the Copa del Rey. Moreover, he debuted with the U21 national team during the 2017 Eurocup classification rounds. A match where Spain was paired against Estonia resulting in a victory of 5-0 for Albert Celades’ team.

Ever since, Marcos became a regular in the U21 squad. He won the UEFA European Under-21 Championship with Spain in 2017. A tournament where he played with his new teammate Saúl Ñíguez.