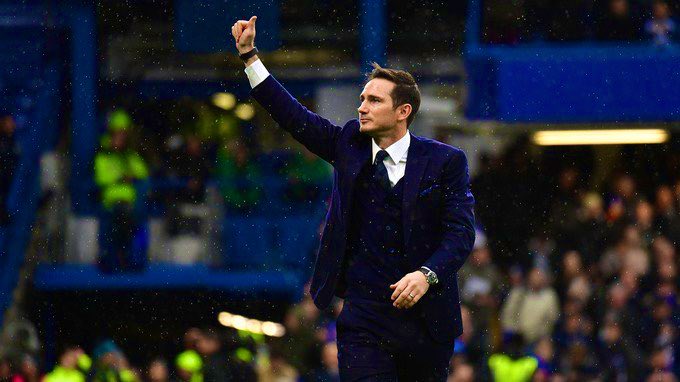 Frank Lampard is set to snub the call to manage his former clubside, Chelsea, according to the Daily Mirror.

This is following a huge financial offer from Derby county to keep him at Pride Park.

The former England midfielder has been widely tipped to replace Maurizio Sarri who recenty departed to Juventus.

The newspaper reports that Derby county “have launched a last-ditch attempt” to keep Lampard, who led them to last season’s Championship play-off final.

The newspaper added that the club’s owner Mel Morris is offering him a four-year contract worth £10m and hopeful that Lampard will Stay.