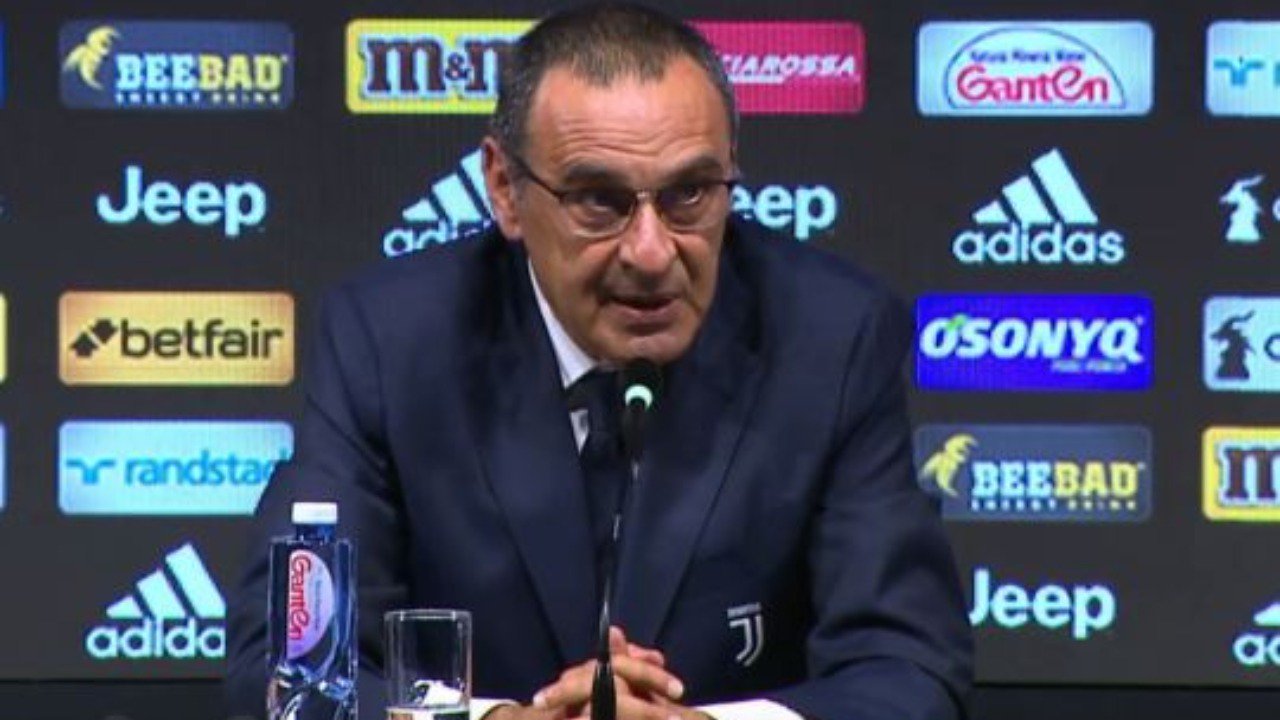 Juventus manager, Maurizio Sarri, has explained why he left Chelsea for Serie A champions.

Sarri completed his move from Chelsea to Juventus last Sunday, with the two clubs confirming that a deal had been agreed.

The 60-year-old stated that the opportunity to move back to his homeland was one of the reasons he quit the West London club.

“The Premier League was a great experience, but in the latter half (of the season), I felt professional and personal needs to return to Italy,” Sarri said at a press conference in Turin on Thursday broadcast by the Serie A club.

“Juve are the best Italian club right now and offered me a chance to return to Italy. It’s the crowning achievement of a long career, that for 80 per cent of it was extremely tough.”

The former Napoli boss, though, is ready to get to work following the efforts made to hire him.

“I have never seen so much determination on the part of a club to hire a coach. They had a great attitude which convinced me, they were very strong feelings,” he said.

Sarri added: “I expect to wake up every morning studying how to win games. Winning continuously is always hard and Juventus have an obligation to always win, but with the awareness of the difficulty.

“For three years (at Napoli) I would wake up and think about how to defeat Juventus because they were a winning team.

“I gave 110 per cent, but we still couldn’t do it. It was an experience and I will now give everything for this club.”