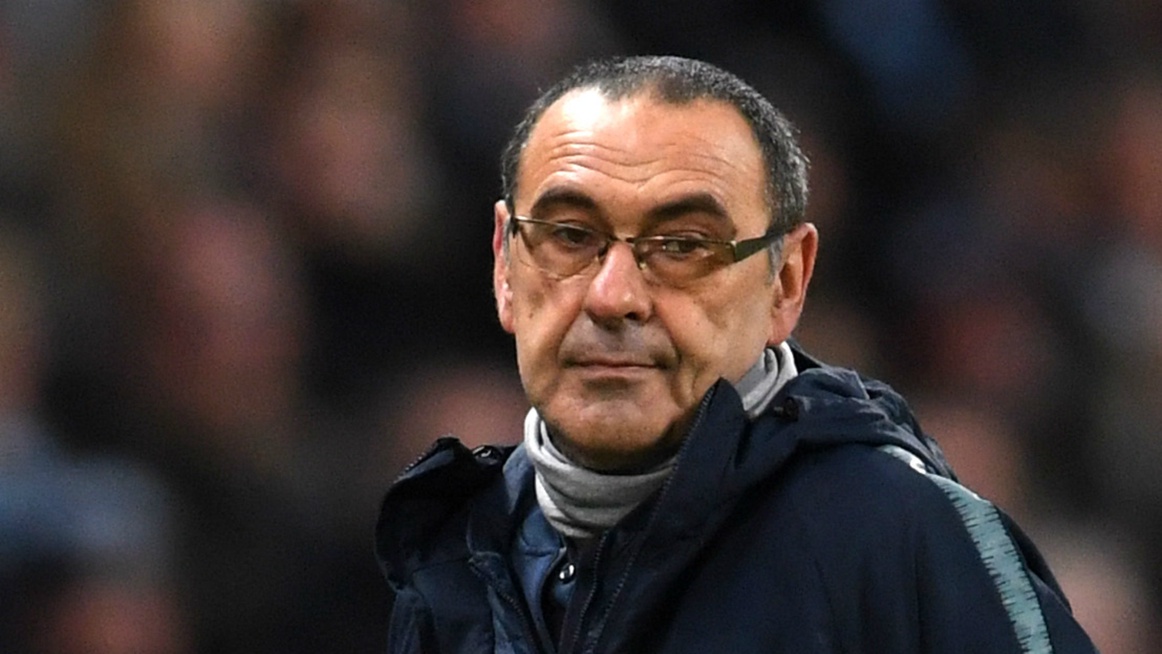 Maurizio Sarri has been named new coach of Serie A champions Juventus on a three-year contract after leaving Chelsea, the Italian club has said.

The 60-year-old Sarri spent just one season in the Premier League after joining Chelsea from Napoli and moved on in spite finishing third and winning the Europa League.  Juventus split with previous coach Massimiliano Allegri at the end of last season to conclude a five-year reign.

They have won the last eight Italian titles but exited the Champions League in the quarter-finals this term.

Sarri would be tasked with improving Cristiano Ronaldo’s Juventus in Europe’s elite competition.

Chelsea have been linked in the media with a bid to make former player Frank Lampard, who currently manages derby, their next boss.