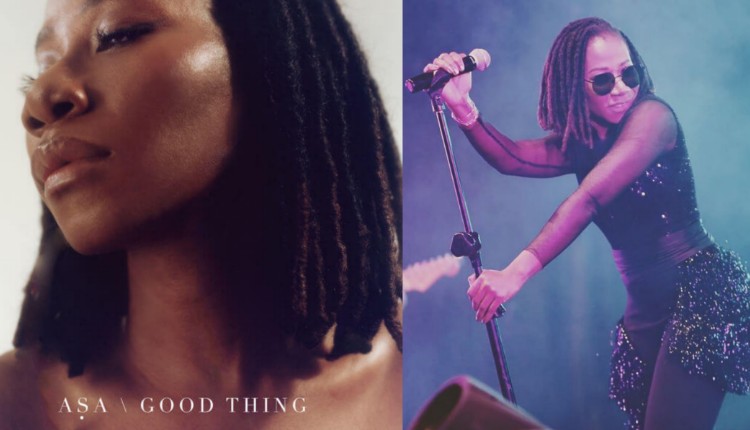 On ‘Good Thing’, she sings about moving on from a break up

Asa earlier teased another single titled ‘Torn’, which was predicted to be her next official single, but the sultry songstress decided to return ‘Torn’ into her music archive and release ‘Good Thing’ to beat all speculators.

‘Good Thing ’ is also a mellow tune, but the thrilling singer appears to be more vibrant and confident on this new track than the previously released ‘The Beginning ’, that served as Asa’s comeback single after a long hiatus.

On ‘Good Thing’, she sings about moving on from a break up. Listen below!

Between Asa and a fan who framed her Twitter reply