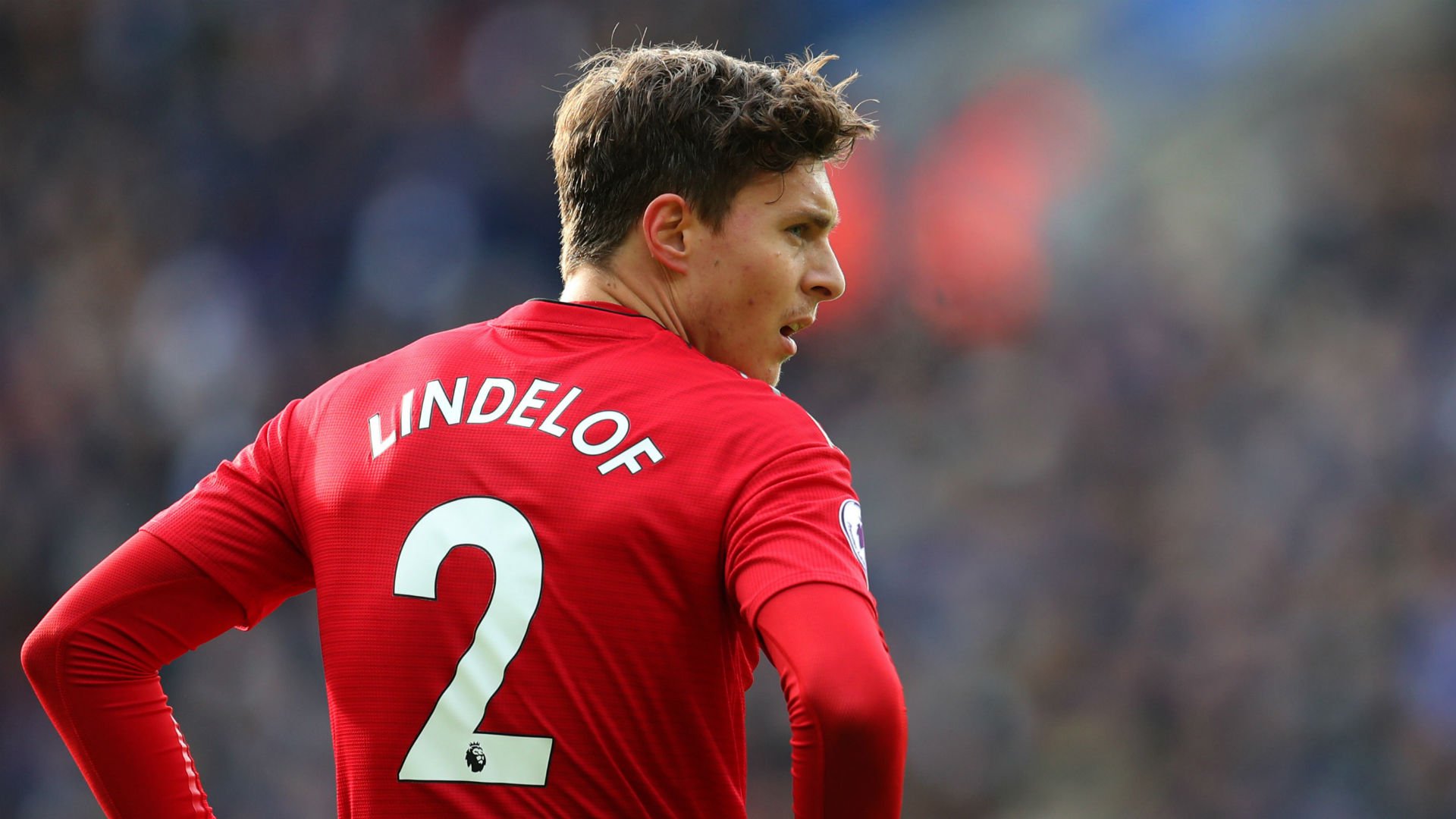 However, Manchester United have finally decided not to sell defender Victor Lindelof to Barcelona in this summer’s transfer window.

According to Spanish newspaper, Mundo Deportivo, Man United’s hierarchy told the La Liga champions “No, thanks” when they inquired about the 24-year-old.

The report claimed that the Camp Nou had identified Lindelof as a possible alternative to Ajax defender, Matthijs de Ligt, who was set to join Juventus.

Lindelof joined Man United in 2017 from Benfica for £31million.

The Swedish international was impressive for Ole Gunnar Solskjaer’s side in the second half of last season.

Real Madrid return to top spot after victory over Barcelona

He made a total of 69 appearances for the Red Devils, scoring just a goal.