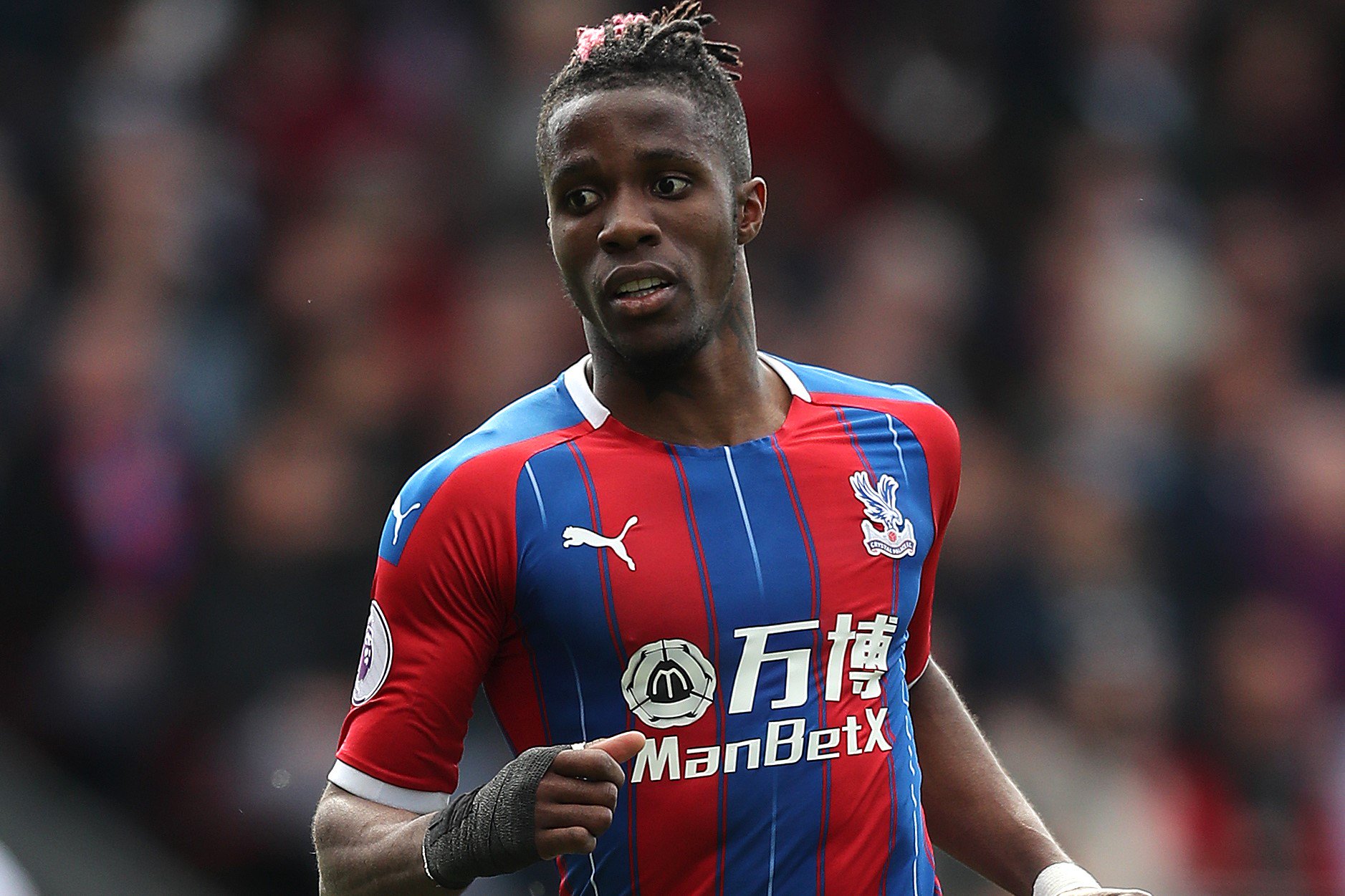 Zaha has informed his club of his desire and urged them to reach an agreement with the Gunners, who he supported as a boy.

Palace have already struck a deal worth over £50 million with Manchester United for the sale of Aaron Wan-Bissaka.

And the South London side already insisted that only one of their academy products would be allowed to leave.

But Zaha remains determined to secure his own big-money switch from Selhurst Park too.

Palace have put a huge £80m price tag on the 26-year-old, which would put him out of Arsenal’s price range. The Gunners have a starting budget of around £45m, following their failure to qualify for the Champions League.

That has left Zaha hoping that Palace chairman, Steve Parish, will lower the club’s demands to make his dream switch a reality.