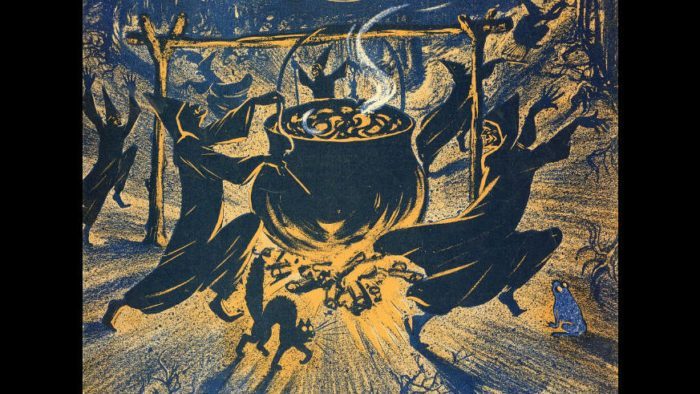 An Indian woman and her daughter were beaten and hacked to death in eastern India for allegedly practising witchcraft, police said on Saturday.

The 56-year-old woman, Malti Devi, was attacked by her neighbour, also a distant relative, who accused her of witchcraft and blamed her for deaths in his family, Singh said.

“The woman recently performed some rituals at her place after which the suspect’s wife fell ill.

He, along with two others brutally beat the women with wooden sticks and later hacked them using a sharp-edged weapon,” Singh said.

The police launched investigations after the victim’s husband, who was not home at the time of the murders, reported the crime to the local police station. The three suspects are still on the run.

Mob drowns 83-year-old woman suspected of being a witch

Some Indian states like Jharkhand have introduced a “Prevention of Witch Hunting Act” since 2000.

However, incidents of torture and murders of women branded as witches are still reported, particularly from poor and rural regions of the country where superstitious beliefs are common.