Genevieve Nnaji who previously reacted to the rape allegation against Pastor Fatoyinbo, described Busola Dakolo as a brave woman.

She further took a swipe at those defending the rape act;

In a separate post today, the actress called the clergyman an ‘alleged rapist.’, while sharing his photos. 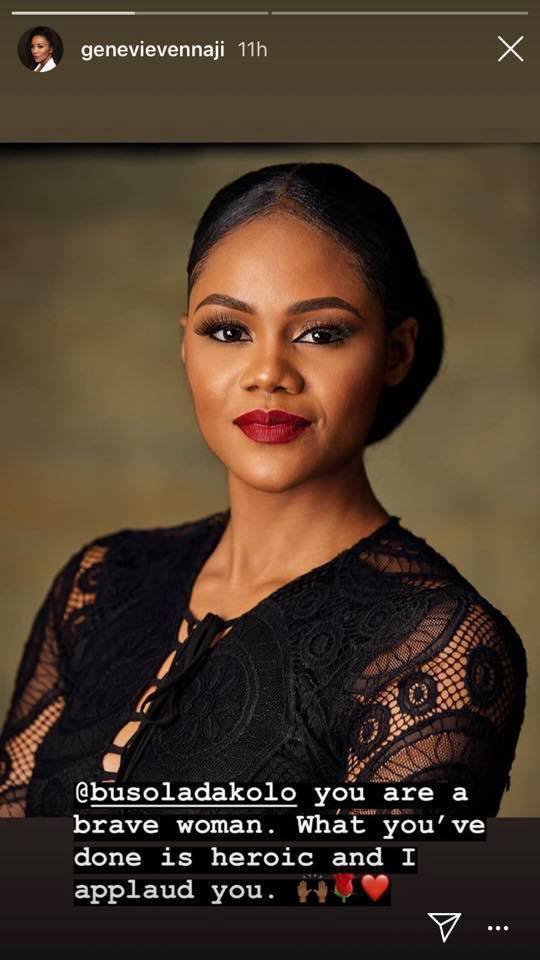 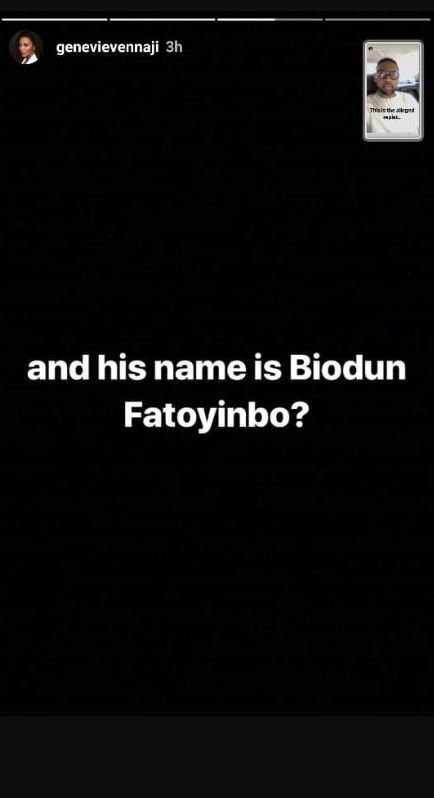 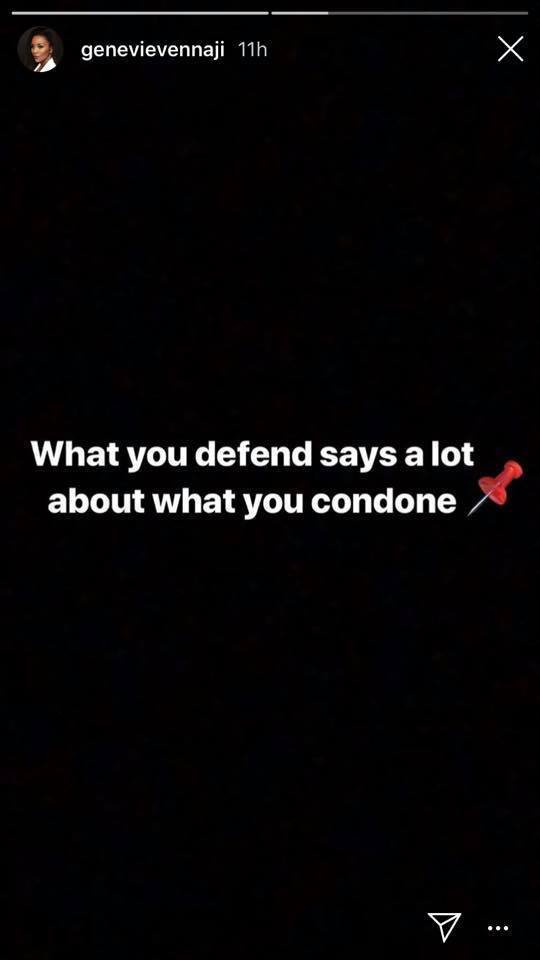 “Every Dictator’s Reign Must Come To An End” – Genevieve… 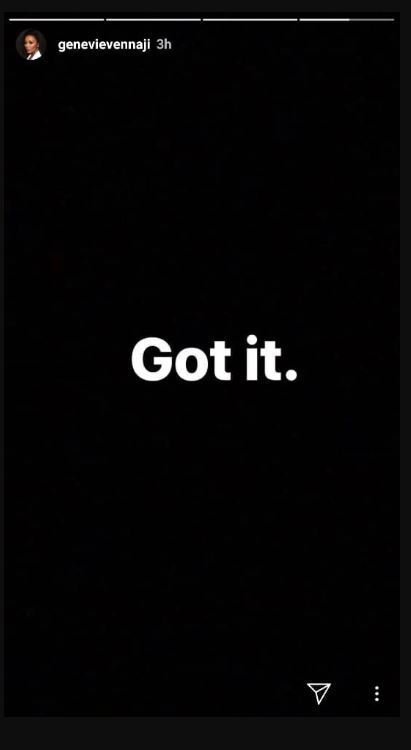 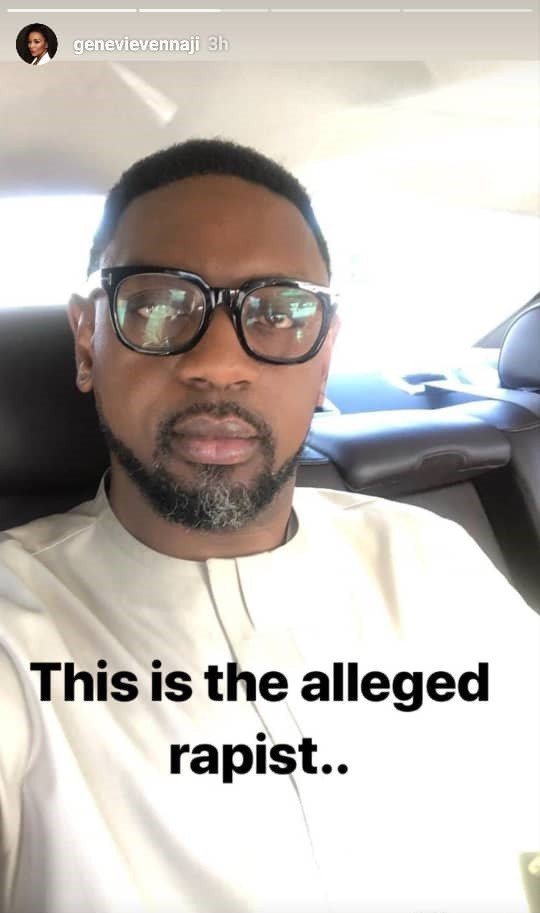