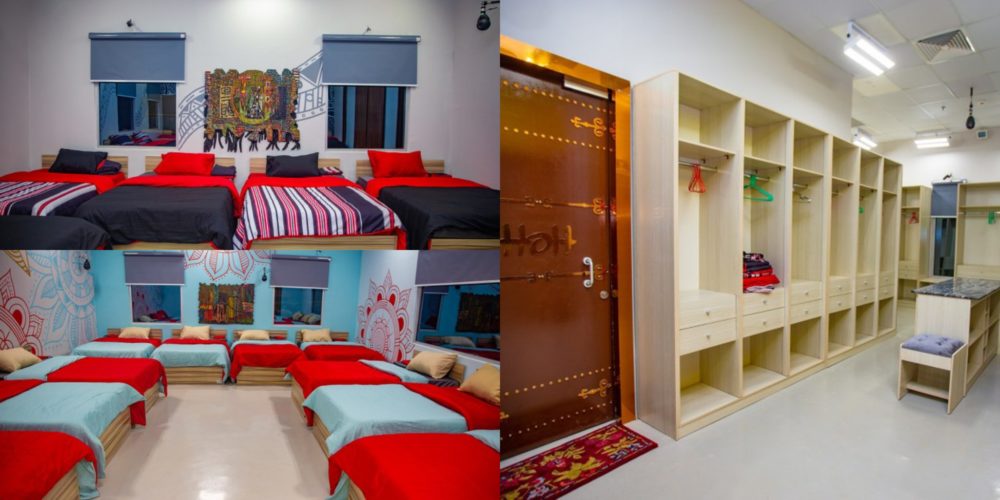 BBNaija 2019: Check-Out the Breathtaking interior of the Big Brother house

The Big Brother Nigeria 2019 show already promises to be a good one going by the amount of buzz it has generated on social media.

One of the things that made Nigerians concerned was when it was announced that this year’s show would be held in Nigeria instead of South Africa. Many wondered about how they would cope with electricity as well as the house to be used. Interestingly, the BBNaija 2019 house is said to have been built from scratch for the show. 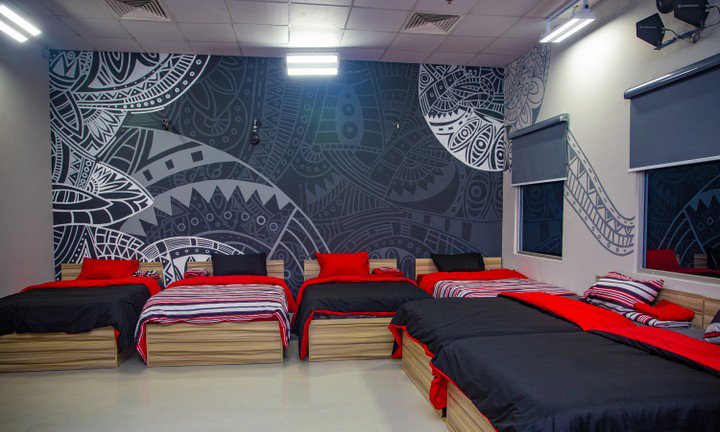 The theme of this year’s show is Pepper Dem and it already promises to be one hot show judging by the location alone. 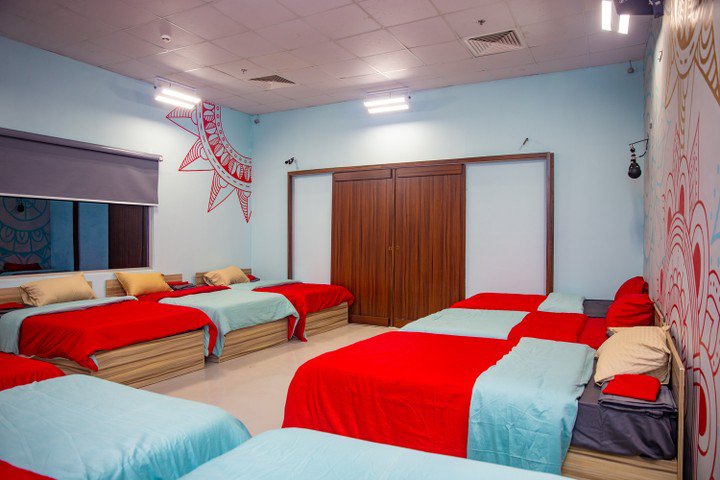 One thing that has impressed viewers about this year’s show is the BBNaija house. Seeing as it is set in Lagos, the house tries to showcase the beauty of the city with its interior décor.

Popping colours, bright lights, African-themed decors, pastel coloured couches and more are some of things that have stood out in the house. 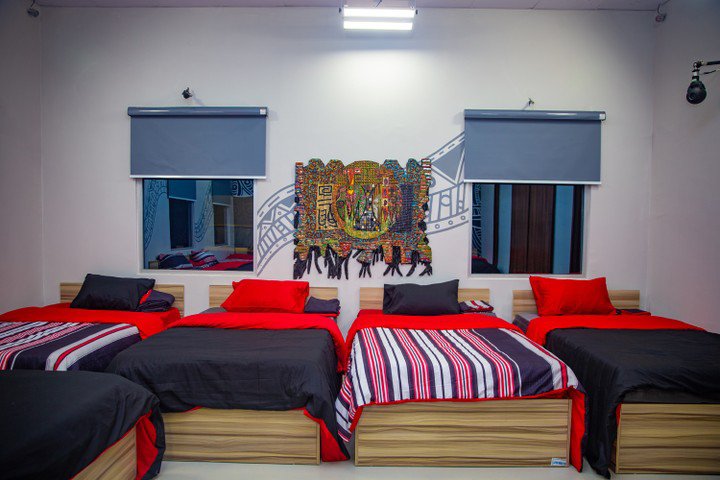 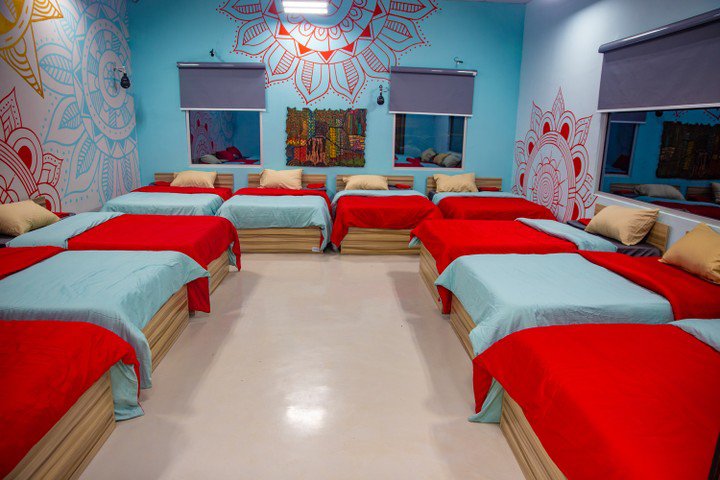 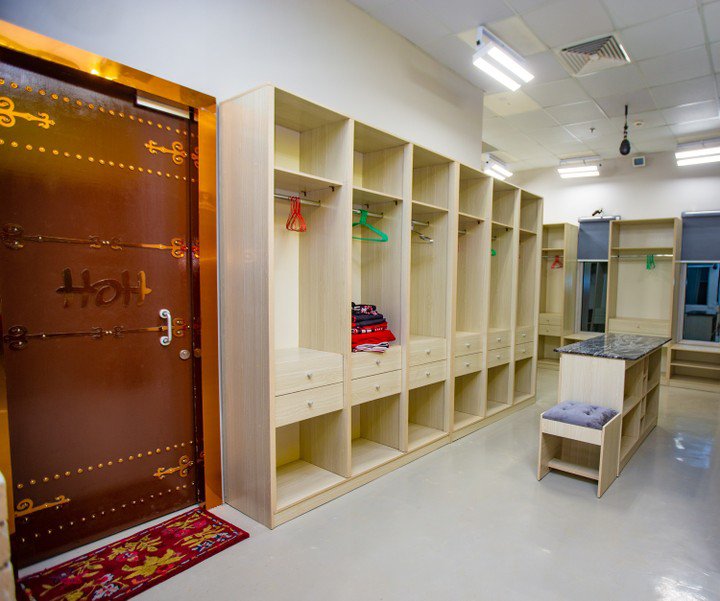 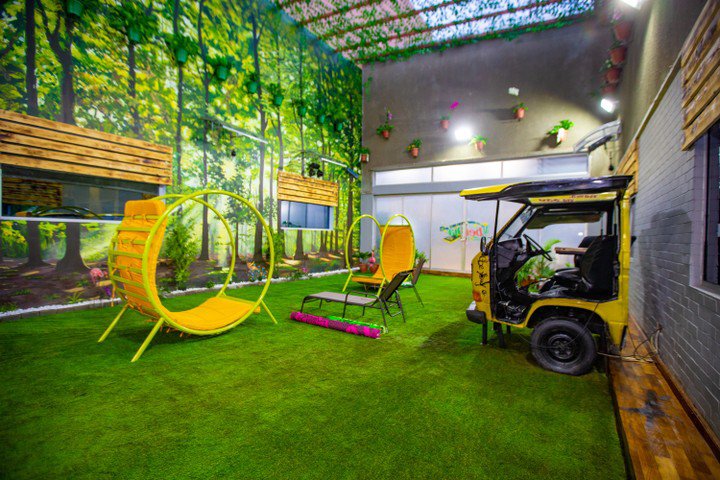 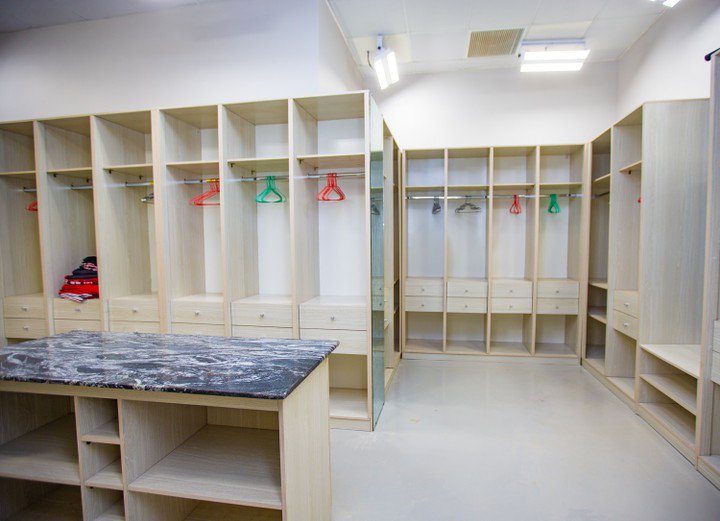 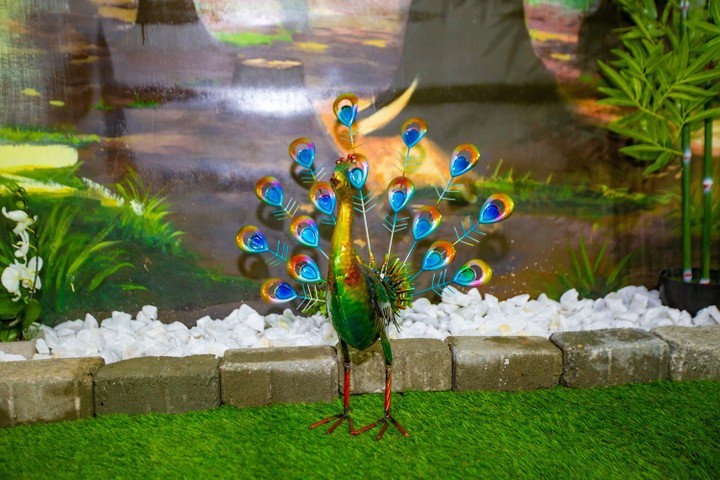 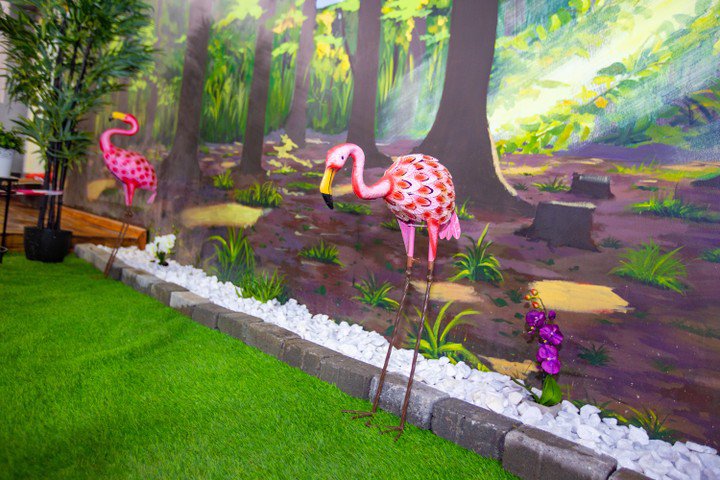 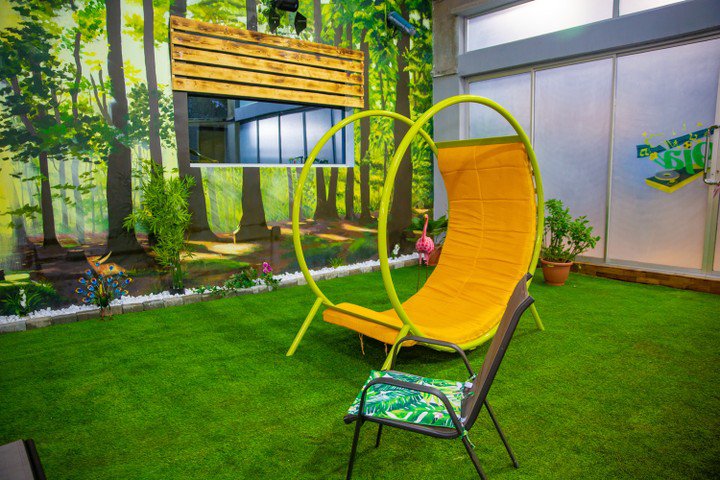 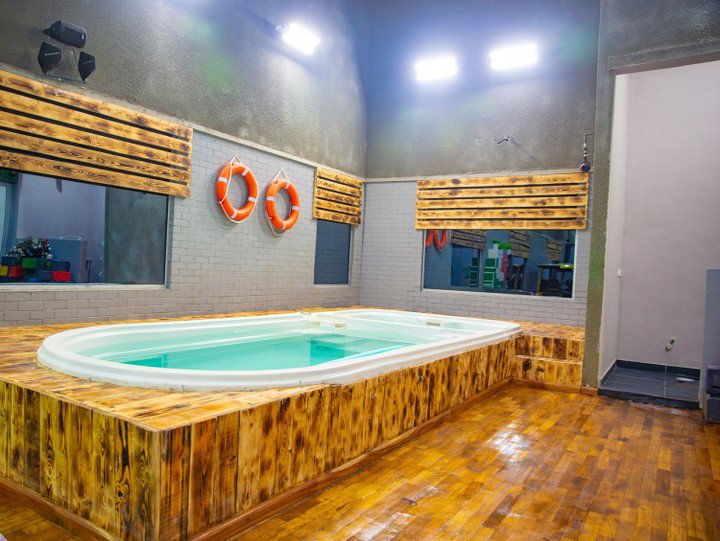 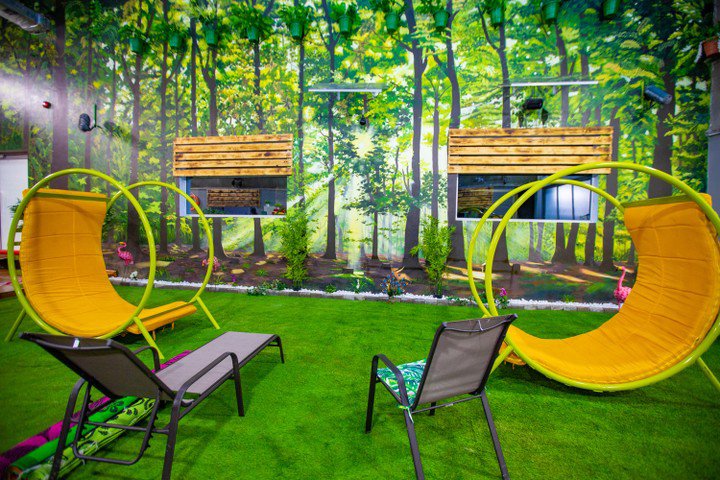 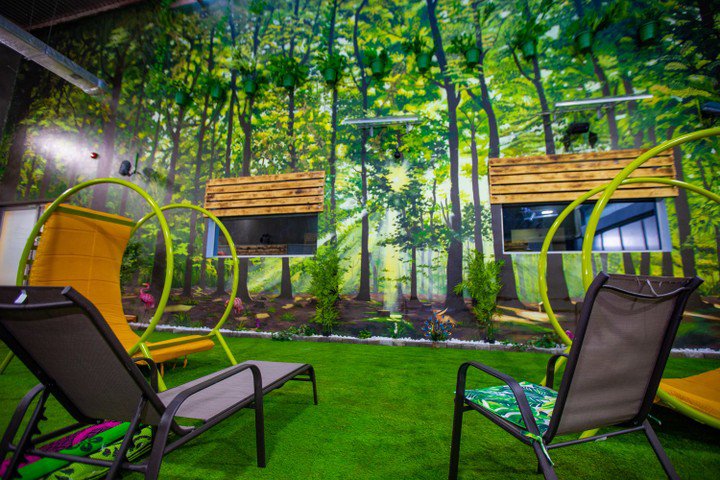