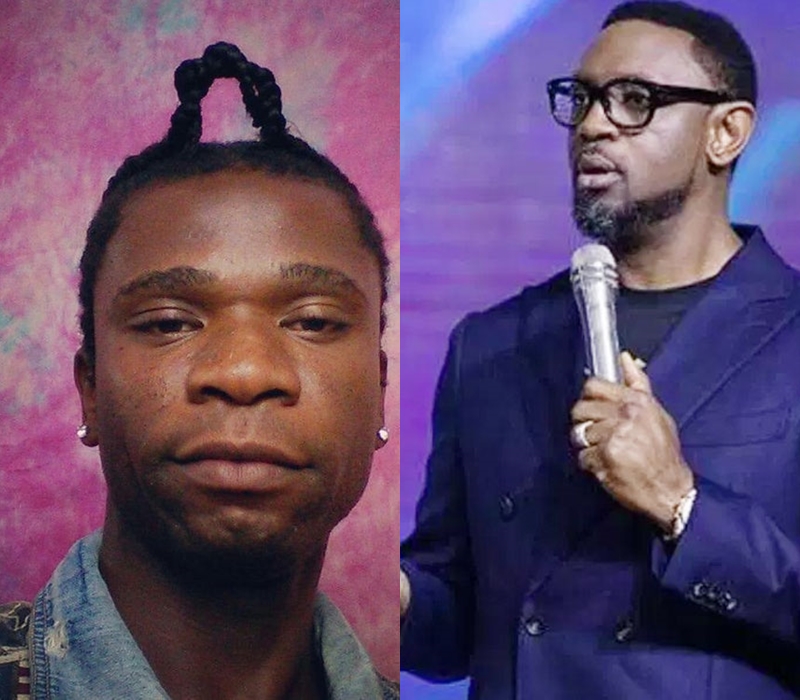 Speed Darlington has joined other celebrities by reacting to the on-going r.ape stories in the country.

The Akamu crooner revealed that many women in the country are rape victims and they continue to keep it a secret for the rest of their life, without opening up to anyone, simply because the perpetrators are sometimes within their family.

He further stated that rape is a big deal in Nigeria, as even boys are also raped but they refuse to tell anyone because they are afraid of being mocked. 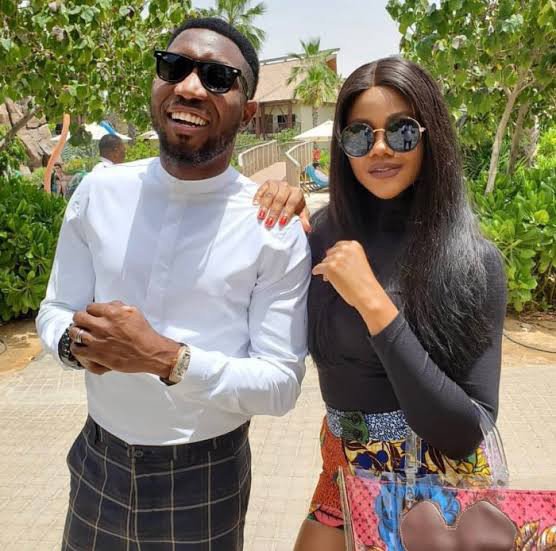 Darlington went on to describe rape as being robbed of one’s dignity and body against his or her will.

He posits he would rather buy a magazine alongside a Vaseline and lock himself up in a room than raping anyone.

Watch his video below;