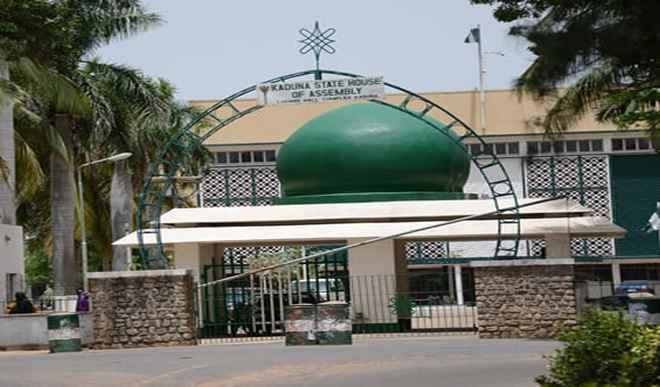 The Kaduna State House of Assembly has confirmed the appointment of eleven commissioners sent to the house by Governor Nasiru El-Rufai.

This followed the submission of names of the nominees by Governor el-Rufai to the House; requesting the Assembly to approve the appointment of the nominees into the executive council, which was read on Wednesday, 3rd, July, 2019 before the floor of the House.

The House also announced the names of the principle officers of the 6th Assembly.

Presiding over the plenary, the Speaker of the House, Alhaji Aminu Abdulahi Shagali announced the names of its principal officers which according to him will ensure the smooth run of the activities of the Assembly.

The confirmed Commissioner of Education, Muhammad Shehu while answering questions during the screening exercise said public schools are supposed to be the best because the teachers are entitled to good salaries gratuities and pension but they are not doing well because of lack of supervision.

The Speaker, Alhaji Abdullahi Shagali urged the upcoming Commissioner of Education to look into the issue of underaged rape which occurs in most public schools.

The Commissioner of Environment and Natural Resources, Ibrahim Garba said most areas in Kaduna have grown without a standard planning layout which normally leads to flooding, this he said, he will ensure the payout is standardized.

Meanwhile, the Commissioner of Public Works and Infrastructure said she will focus on consolidated projects which is up to 70 per cent incomplete when done will make Kaduna great.

The House has also adjourned its sitting to resume on 23rd July, 2019.

I never attempted stopping EFCC from investigating me – El-Rufai