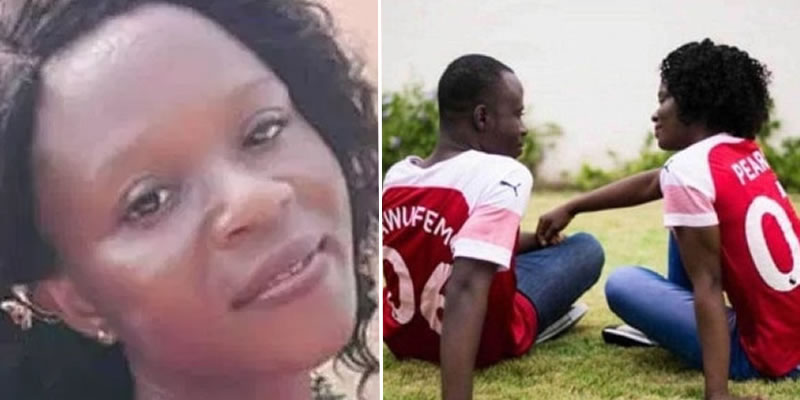 The family of Pearl Sedinam lulu mourns gravely as their daughter dies on her wedding day. The deceased was a school teacher who reportedly died before she could tie the knot with her heart-rob.

According to onlinemedia, the deceased, Pearl Sedinam, was to have her traditional marriage ceremony to her longtime boyfriend Mawufemor Kosi Wampah, which was to hold on 5th July 2019 with the white wedding scheduled to take place the next day, Saturday 6th of July 2019.

Unfortunately, The bride-to-be took ill. It was gathered that the deceased complained about a severe headache at the wee hours of the traditional wedding day, and died a few hours to the event after been rushed to the hospital.

Her death came as a huge shock to both family and friends. Confirming the sad incident, a family member revealed that the deceased received a call from a friend before complaining of the headache which resulted in her death. He further disclosed that they are yet to find out what this friend told Pearl when she phoned her. 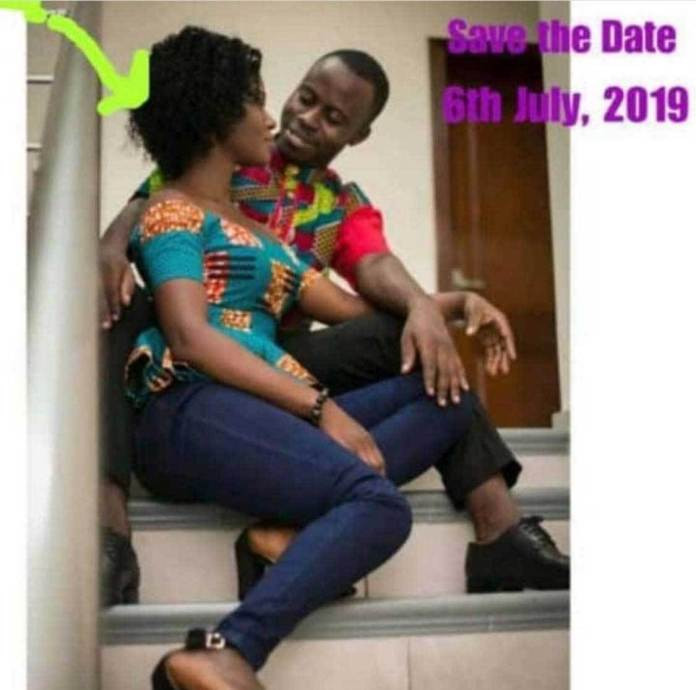 In a piece of related news, Esaaba Arhinful Morgue, a beautiful Ghanaian banker, has left family and friends heartbroken after she died just hours to her wedding. The deceased said to be a staff of Zenith Bank’s branch in Winneba, is reported to have died on the morning of Saturday, February 9, 2019, the day she was supposed to get married.

According to a wedding invitation, Esaaba was to marry Eric Kojo Bosu Simpson at the Sacred Heart Catholic Mission House in Winneba. It is not known what might have led to Esaaba’s death but information making rounds on social media indicate that she was found dead in her room on the wedding day.

“Yesterday was your WEDDING day and u didn’t wake up from your sleep. R.I.P my classmate ESAABA ARHINFUL MORGUE,” Facebook user Victor Kwame Nkrumah who said he was Esaaba’s classmate stated.

We will improve on conduct of elections – Yakubu

AFCON 2019: Amuneke breaks silence after being sacked by Tanzania