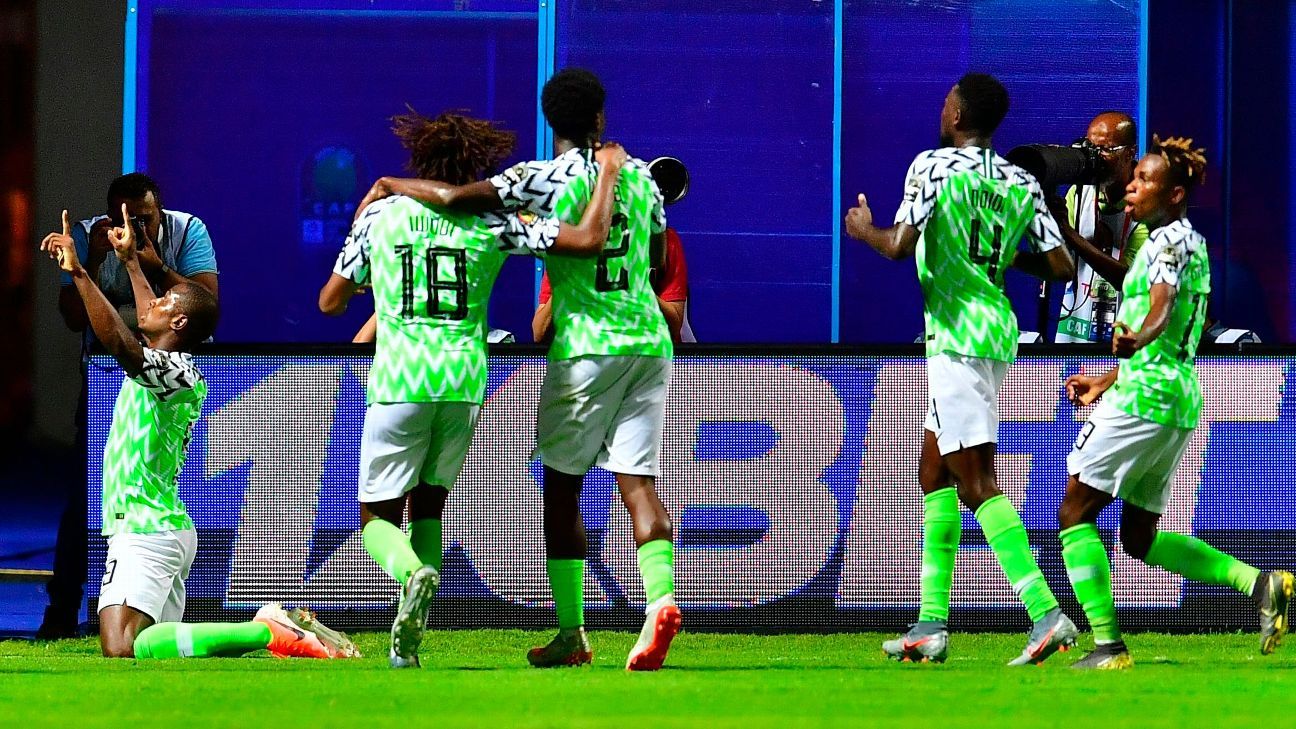 Three things Super Eagles must do to win Bafana Bafana

The Super Eagles will lock horns by 8pm with Bafana Bafana of South Africa for a Semi-Final ticket in the ongoing AFCON 2019.

The match, which holds at Cairo International Stadium, promises to be engaging considering the South African team eliminated hosts and favourite, Pharaohs of Egypt.

To beat the Bafana Bafana, the Super Eagles must:

Keep possession: Without the ball, there is no way the Bafana Bafana can hurt the Super Eagles. So, it is of utmost importance to keep possession. The midfield trio of Ndidi, Alex Iwobi and Etebo must fight for the second balls to cut off supplies to the South African attack.

Run, Run, Run: The Bafana Bafana are counting to pace to defeat the Super Eagles. The Nigerian team must run, like never before, today to stand a chance.

· Cut supplies to Lau and Lorch: Nigeria’s legend, Austin Okocha was the first to identify the duo as the biggest threat to the Super Eagles. The midfield has to be alive to cut supplies to them while the defenders must ensure they don’t do any damage to Nigeria’s ambition of qualifying for the Semi-Finals.