One of the most talented actresses in the Yoruba movie industry, Jaiya Kuti is a year older today and the screen goddess is looking stunning more than ever.

Jaiye Oluwakemi Kuti is a popular Nollywood actress and producer who is well known for her intriguing and energetic roles in Yoruba movies. The beautiful actress has also created a long-lasting impression in series and soaps on tv stations in Nigeria.

The Oguns state born actress was born on the 10th of July. She attended Ikorodu Grammar school and is a graduate of Secretarial administration at Federal Polytechnic. Ilaro, Ogun state. She also studied English at the University of Lagos. Jaiye made her acting debut in 2012 with the TV series ‘laff patterns’.

She is the CEO of Jayles Aesthetic Productions as also into Real Estate. Other TV shows she has featured in include; Everyday people, face to face, Ashewo Airport, Si Gbogbo Okunrin to mention a few.

See some of Jaiye Kuti’s beautiful pictures below: 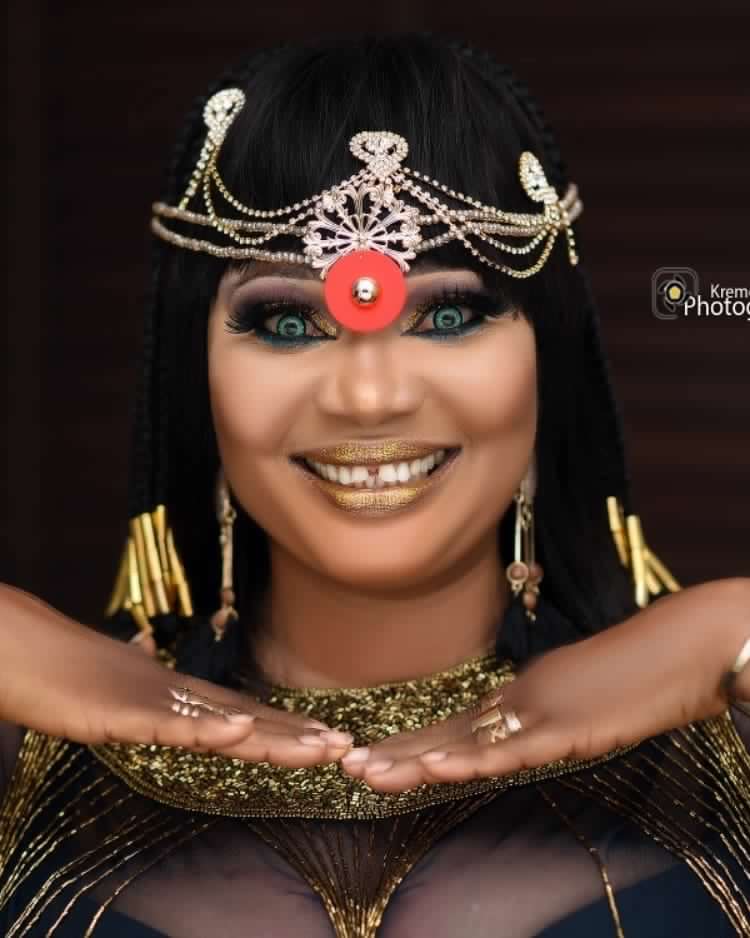 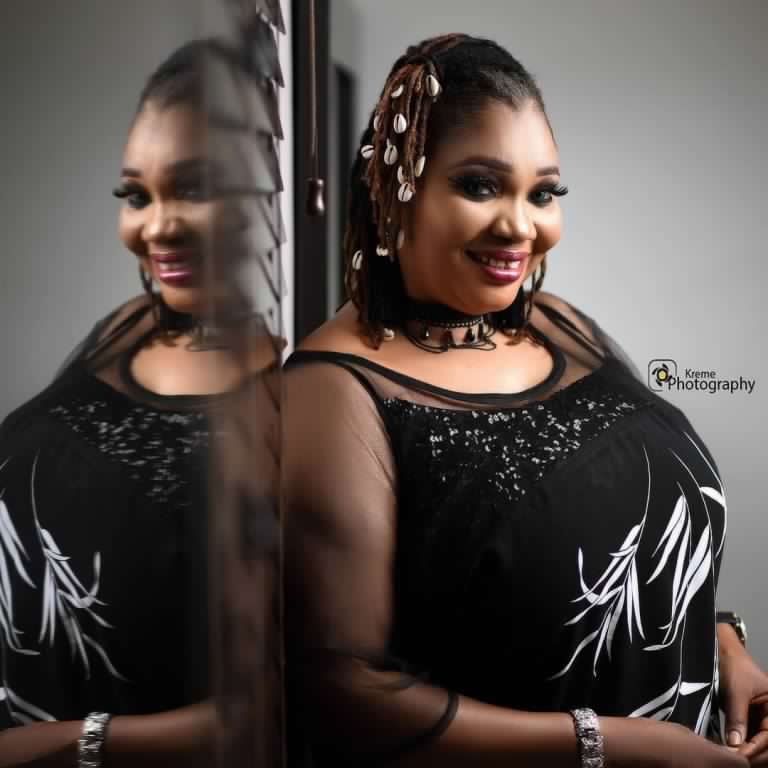 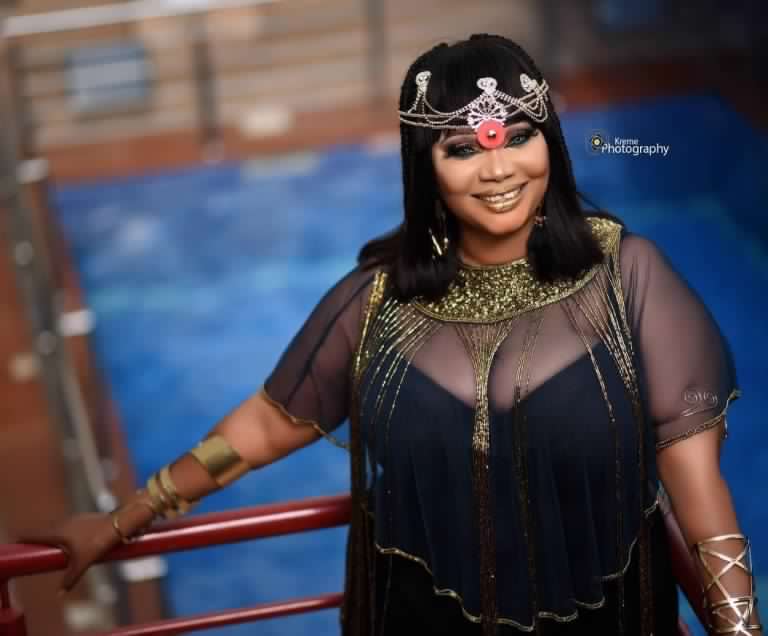 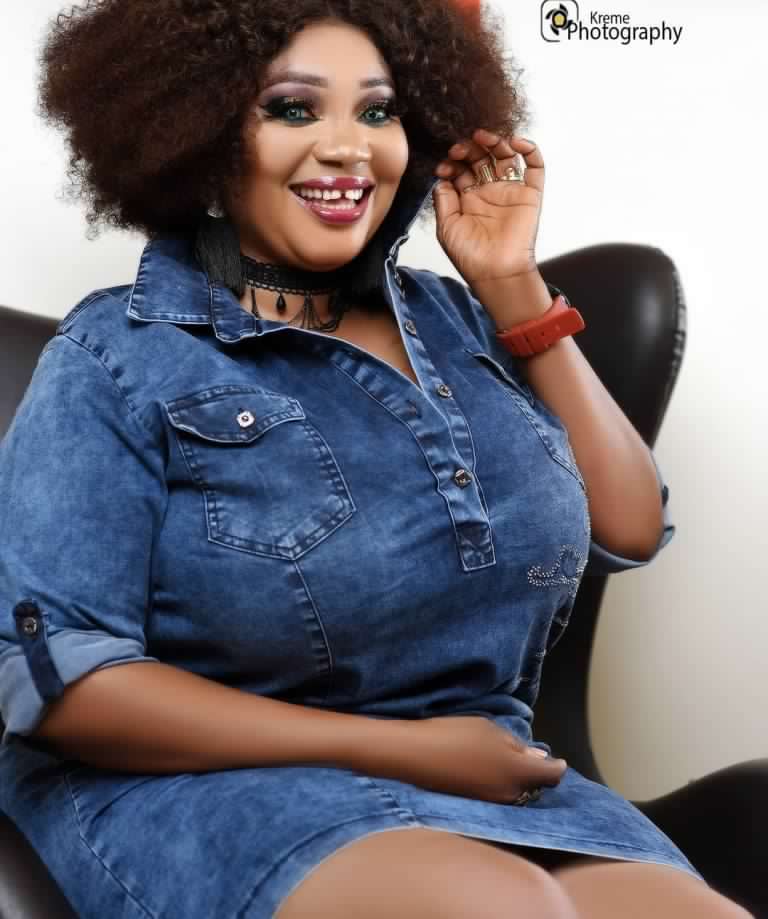 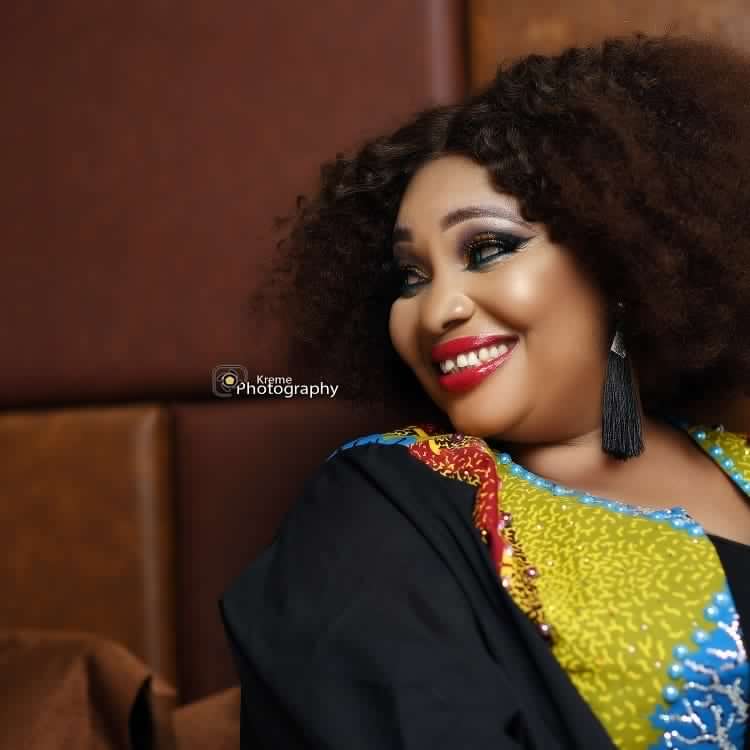 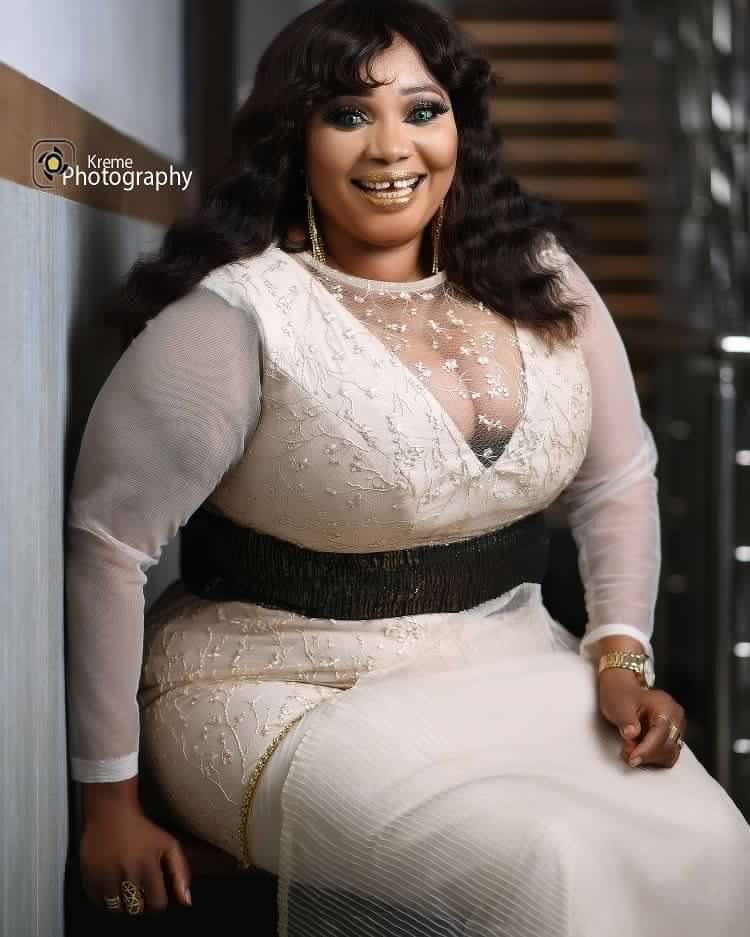 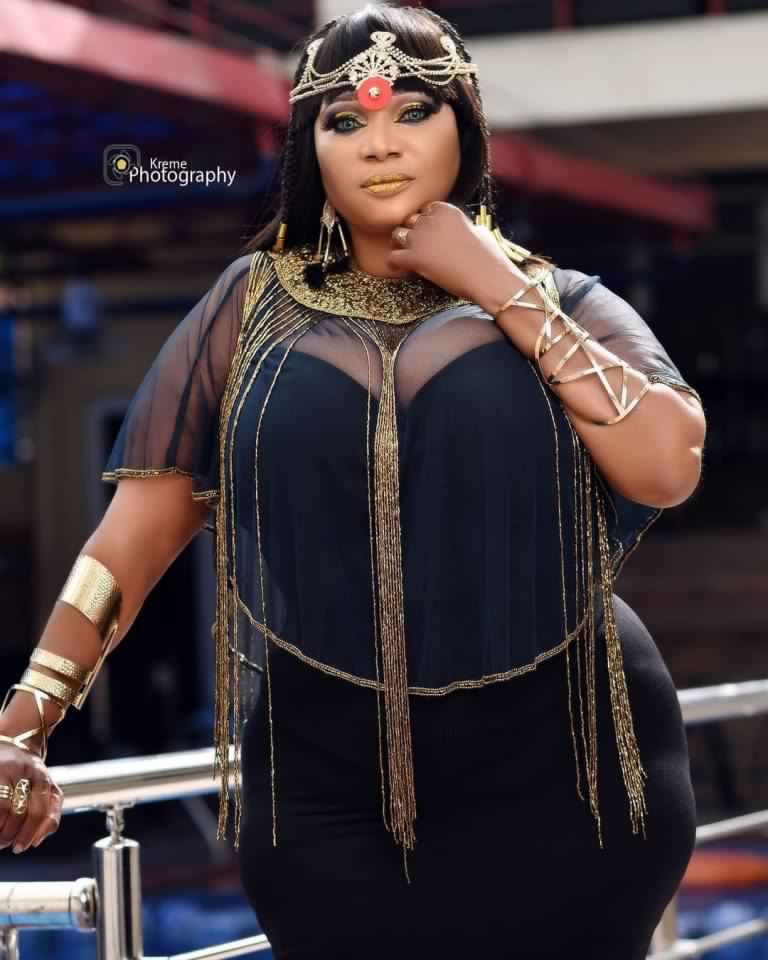 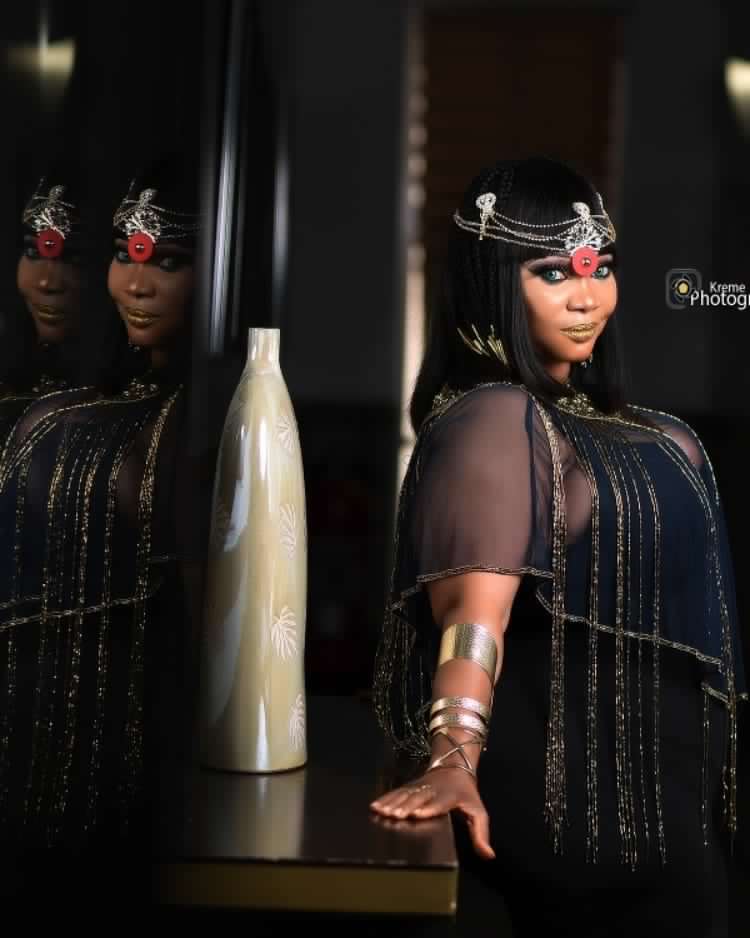 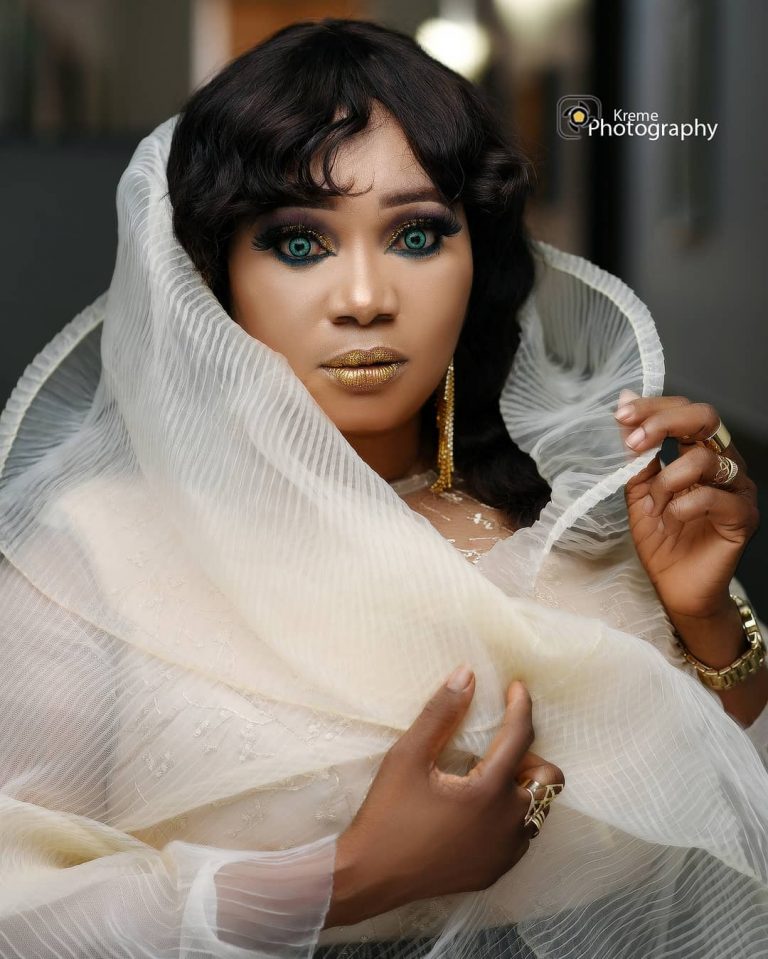 Bobrisky to Gift self N62million worth of Birthday Present (Video)