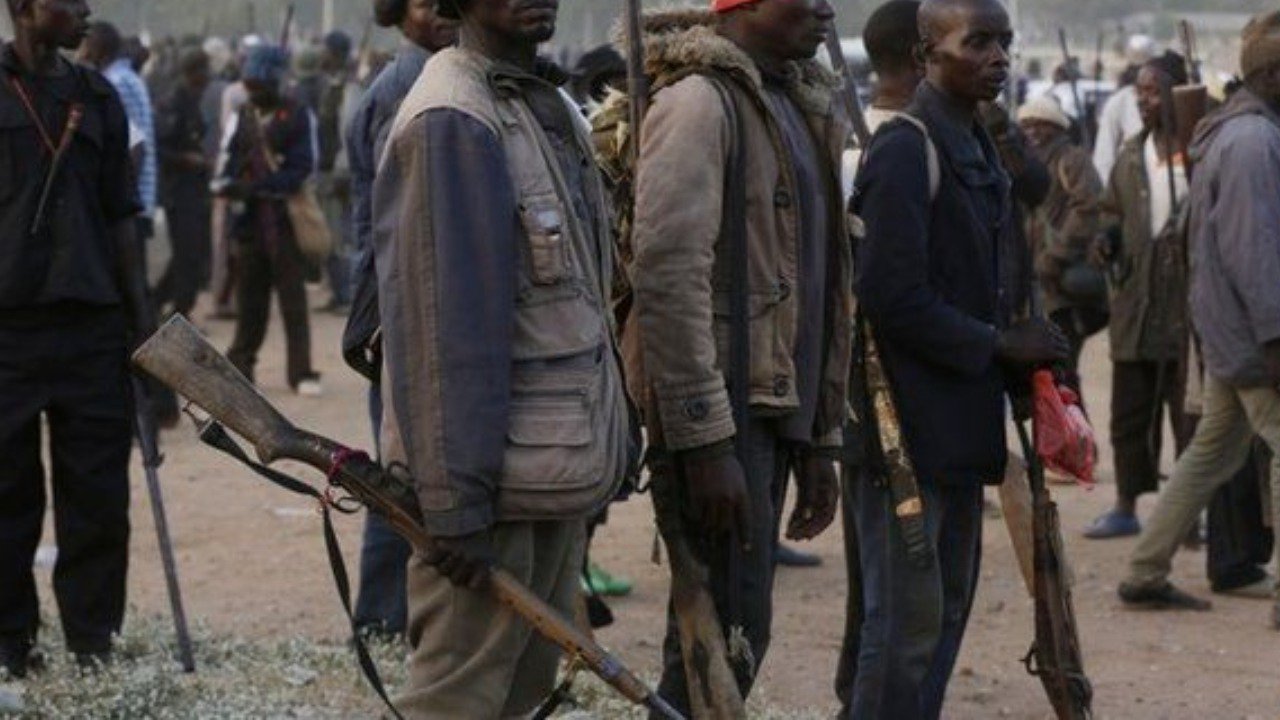 The ever-busy Mararaba area of Nasarawa State was on Saturday night thrown into confusion when members of a vigilance group stormed the area to dislodge traders that had displayed their wares under the overhead bridge.

The vigilance group, said to be working for the state government, had insisted that the traders must halt their trading activities, a directive the traders resisted, leading to a clash that sent the fear-stricken traders and their customers scampering in various directions for safety.

A correspondent of the News Agency of Nigeria (NAN), who was trapped in the melee, reports that many of the traders and other passers-by took to their heels, running into each other in the process.

NAN also reports that many traders lost their goods as they were either destroyed by the vigilance group members or trampled upon by people fleeing the scene.

The situation got even worse when hoodlums took advantage of the confusion to make bonfires in the middle of the busy road, an action that disrupted vehicular movement and caused heavy traffic gridlock.

Many vehicles were destroyed in the confusion as drivers abandoned their cars in the middle of the road and ran away to avoid being caught in the crisis.

Our correspondent further reports that Policemen arrived the scene in about five pick-ups vans and shot tear gas canisters into the crisis area to disperse the protesting traders and members of the vigilance group.

One of the traders, who spoke with NAN, said that the fight over the “night trade” between the traders and the Nasarawa State Government officials had been on “for more than three weeks now.”

He said that the street traders were given notice to move to the new Mohammadu Buhari’s International Market, and warned against displaying goods on the roads which had often affected human and vehicular movements.

“Government’s argument is that night business usually gives bag and phone snatchers the opportunity to perpetrate their evil deeds. Some traders complied, but majority of them ignored the directive,” he said.

A resident of the area, who refused to disclose his name, told NAN that the traders usually come in the evenings when they believe that the task force members had closed for the day.

“They (traders), mass into this place every evening with their wares. This evening’s raid caught them unawares,” he said.

As at the time of filing this report, Policemen were seen trying to clear the roads of the debris of burnt tyres, woods and other dangerous items used to block the road, so as to ensure free flow of traffic.

How we saved Obasanjo from impeachment – Yakubu Gowon

Soldiers And Villagers Clash Over Land In Abuja, One Dead, Others Injured