Since Joshua’s arrival to the country in the last few days, so much has been going on for heavyweight boxing champion.

From billionaire daughter, DJ Cuppy playing host and gifting him a cake to former BBNaija housemate, Uriel finally meeting up with him, whom she declared as her crush.

Africa’s richest man, Aliko Dangote, has been added to this list as the billionaire who owns a luxury yacht called ‘Mariya’ which he purchased in 2013, treated the boxing champion and his sister, Janet to a boat cruise.

His sister, Janet Joshua who shared photos of herself and her brother on the boat gave it the caption,

When Sir Aliko Dangote hosts you on his boat
So grateful. Thank you Otedola’s 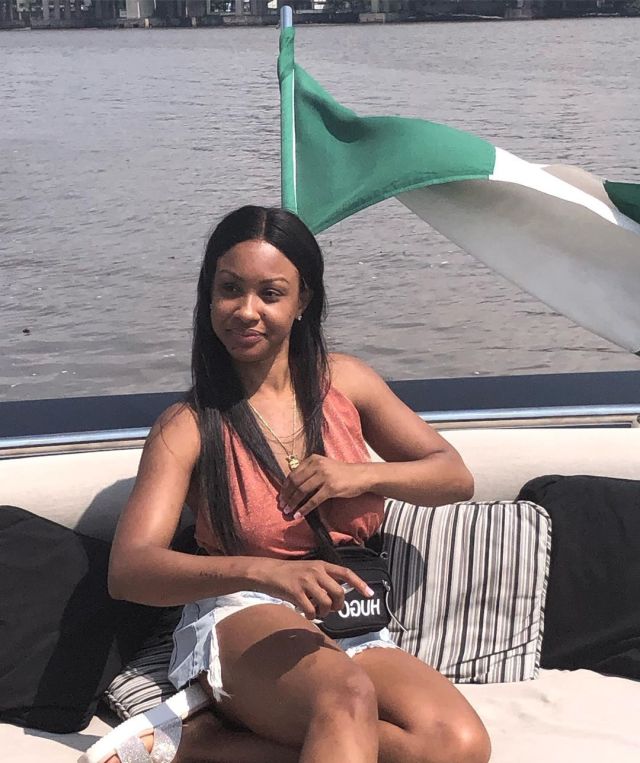 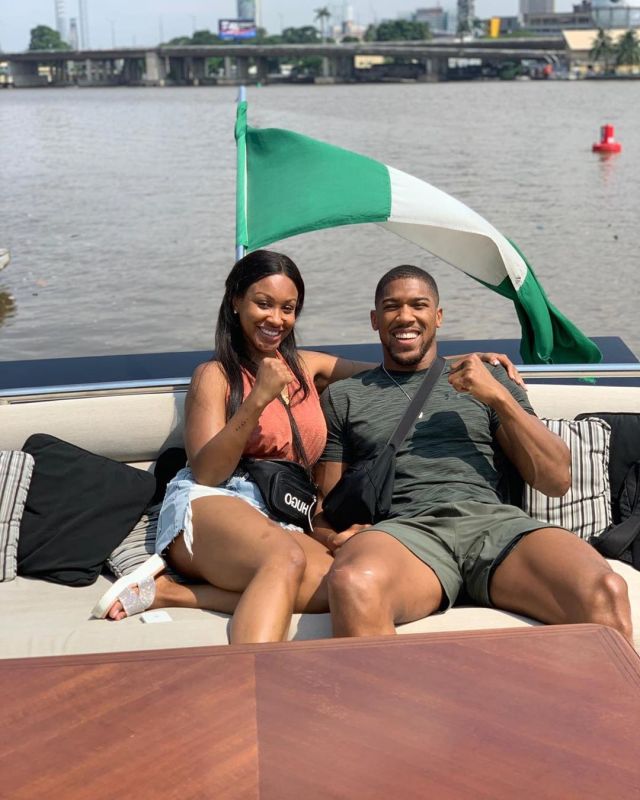 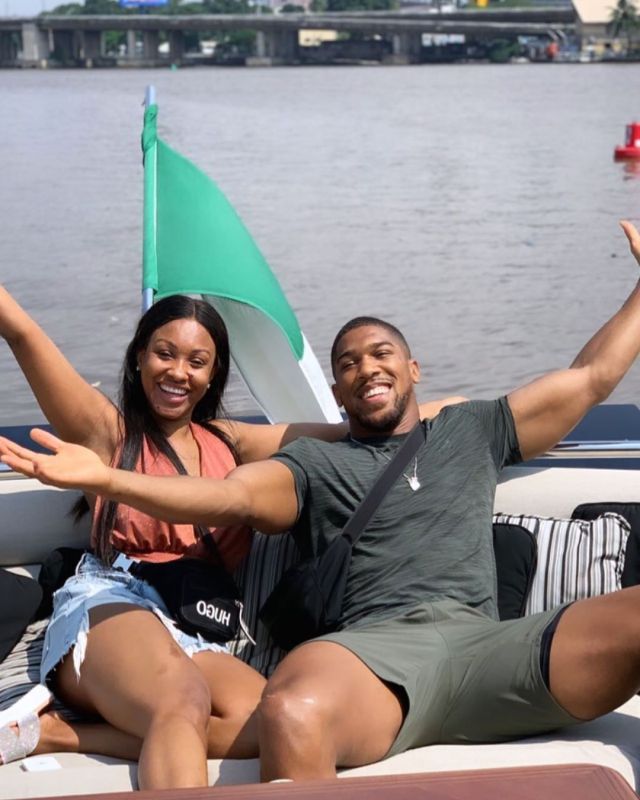 DJ Cuppy confirms she is single