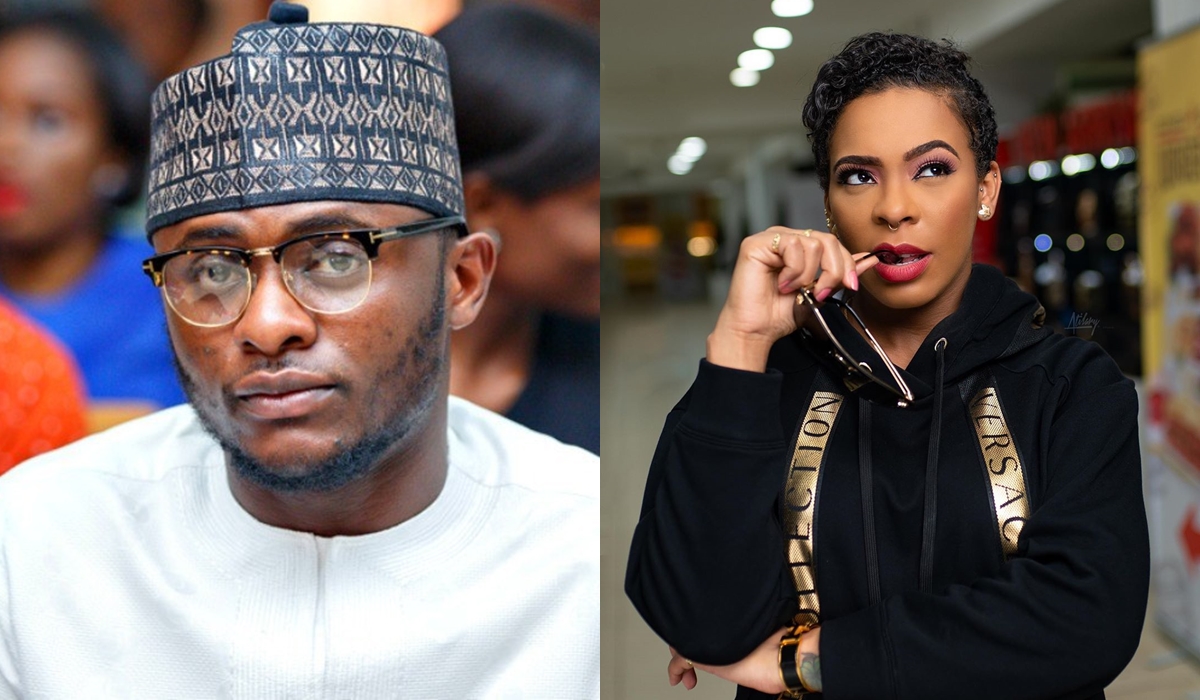 The music mogul made this known in an interview with broadcaster, Daddy Freeze.

Last, Tboss denied ever having an intimate relationship with Franklin.

The 35-year-old made the denial in a live session held with fans on Instagram on Sunday.

“Let me just swear to you guys today, me and Ubi we have had nothing intimate when I say…we have haven’t as much as kiss…never…no,” she said.

We are happy the way we are, Lilian Esoro tells…

“I wake up some days very confused about life”, Ubi Franklin reveals

In March, Tboss had told people asking if she is pregnant that her body is not their business via a social media post.

Reports have hinted that the light skinned lady was pregnant for reality TV star, Uti Nwachukwu.

Both parties have neither confirmed nor denied the reports.