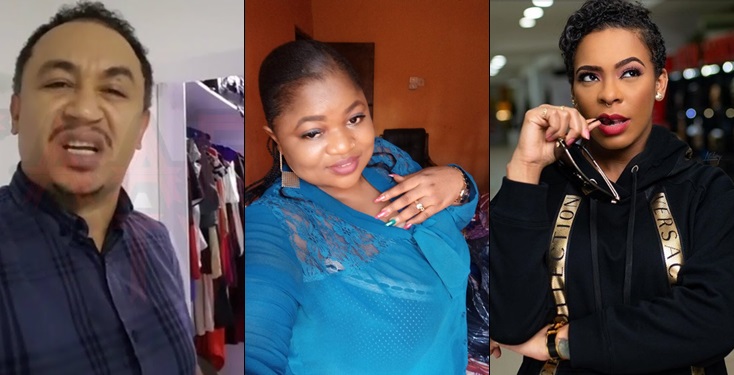 A viral photo of ex-Big brother housemate T-Boss circulated online on Tuesday 9th July, 2019. In these photos T-Boss was seen heavily pregnant and it has generated a lot of reactions, especially because she continually lied about being pregnant. Daddy Freeze has also reacted to the photos.

The Popular Controversial OAP Daddy Freeze was really upset with the woman who leaked the photos. He took to his Instagram account to cuss out the lady that exposed the pictures of TBoss in a Clinic. He wrote: Foolish goat can’t mind her business. Must she announce her life because she is a celeb? Where did this entitled dingbat crawl out from? sad

Recall that a lady on Facebook revealed that former BBNaija housemate, TBoss, who has been rumored to be pregnant, was spotted at the Medical Radio Diagnostic center in Abuja yesterday July 9th. And she was looking very heavy in the photos. 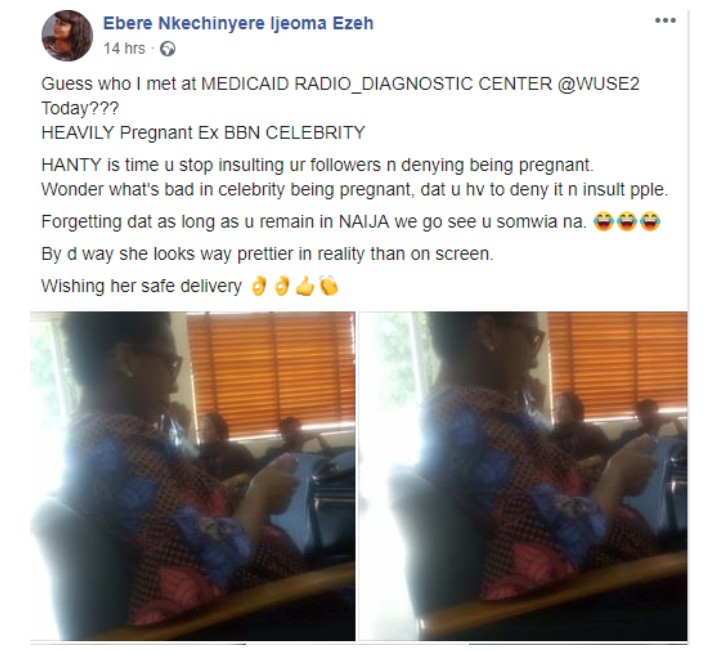 The pregnancy rumours started when a photo of her, showed her looking bigger. Fans immediately conclused that she was pregnant. Later on, another rumour stated that the alleged pregnancy belonged to Uti Nwachuckwu. Tboss laughed it off with her lookalike sister, Wendy. 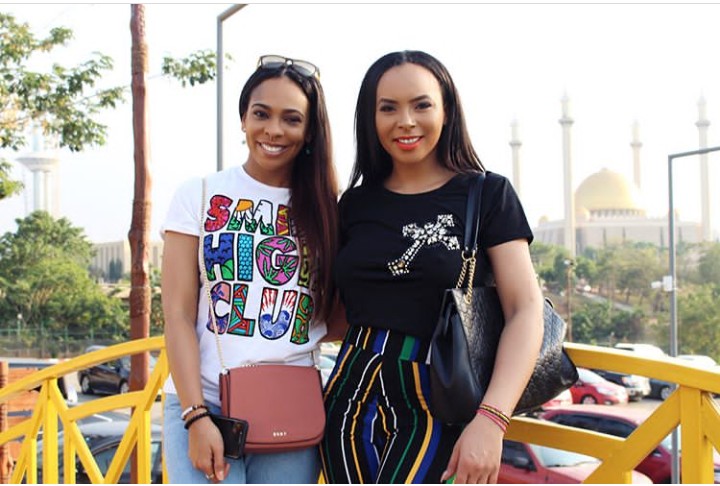 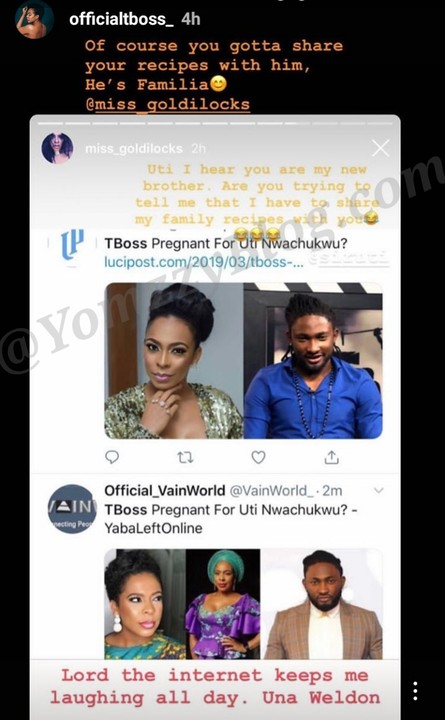