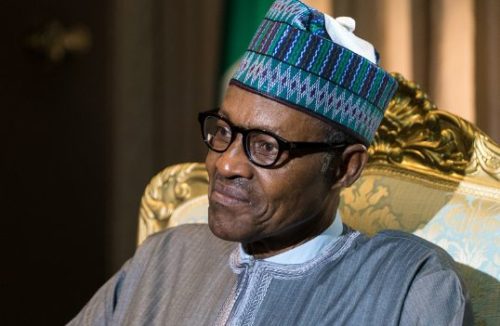 According to a statement issued in Abuja on Tuesday by Garba Shehu, Senior Special Assistant to the President (Media & Publicity), the President also commiserated with the government and people of Kaduna State and Zazzau Emirate on the passage of the Majidadin Zazzau, who was a strong voice for his community.

The said that President’s prayers and thoughts were with the entire Makarfi family, friends and well-wishers as they mourned the illustrious community leader.

He prayed Almighty Allah to accept the soul of the departed and comfort those who mourn.