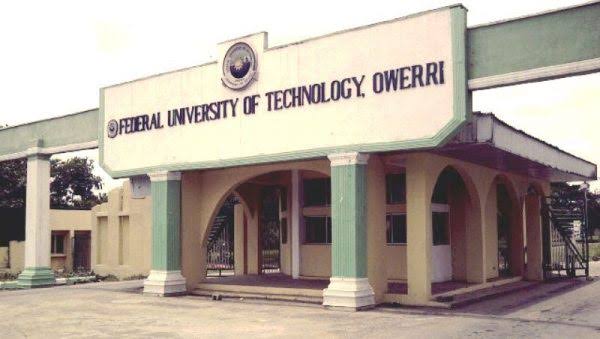 The management of the Federal University of Technology, Owerri, FUTO, has expelled 10 students and rusticated 103 others over examination malpractice.

It stated: “At its 144th meeting, the Senate considered the report on the cases of the students accused of examination misconduct, during the 2016/2017 Rain Semester examinations and found them liable for being in possession of cell phones, which contained answers relevant to the examination.”

Similarly, FUTO management rusticated 103 students, “following Senate consideration at the same meeting, of a report on examination misconduct, which found them liable of impersonation and copying from one another.”

Also, some staff (names withheld), were either terminated, dismissed or suspended from duty.

The appointment of staff of FUTO International Secondary School, according to FUTO News, was terminated, for alleged “gross misconduct, bordering on the case of abandonment of duty.”

While the university management, after considering the report and recommendations of the Junior Staff Disciplinary Advisory Committee, found a staff (name withheld), of the Biological Sciences, liable of dishonesty, it also ordered his dismissal, with effect from February 21.

FUTO management also found another staff (names withheld) “guilty of unauthorised sale of university properties and consequently suspended him from duty for three months, with effect from April 9.”