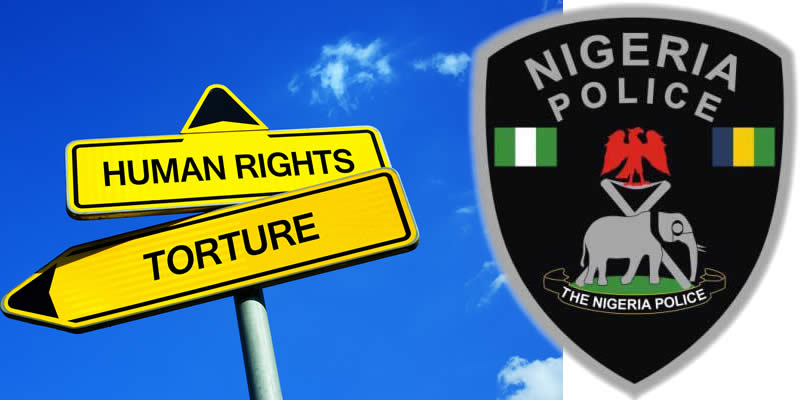 The police in Lagos State have arrested a chief priest, Akibu Abiodun (aka Ewe), for wrongly accusing a man of motorcycle theft and presiding over his torture.

Akibu was arrested by operatives attached to Isolo Division following a directive from the Area “D” Commander, Soji Akinbayo, an Assistant Commissioner of Police (ACP).

We gathered that a group of thugs led the victim, identified simply as Segun, to Igbale Eegun shrine where he was beaten up and his leg broken for claiming innocence in the alleged theft.

A motorcyclist, who reportedly left his bike to have some drinks, raised the alarm the following morning that it had been stolen.

A source said: “The matter got to the Child’s Protection Network (CPN) and the Area Commander was notified. He directed Okota and Isolo police divisions to fish out the culprits.

“It was discovered that the hoodlums took the victim to a shrine and tortured him to admit stealing the motorcycle. Despite the beatings, he kept telling them he was innocent, but they broke his leg.

“To add insult to injury, the purported stolen bike was never stolen. Apparently, the owner got drunk and left the bike where he went for a couple of drinks.”

The command’s spokesman, Chike Oti, a Chief Superintendent of Police (CSP), said the chief priest presided over the torture.

“He presided over the alleged torture and made useful statement in the course of interrogation. Investigation is ongoing to get others who assaulted the man,” Oti said.

‘This man is a bastard’ – Bobrisky calls out software engineer