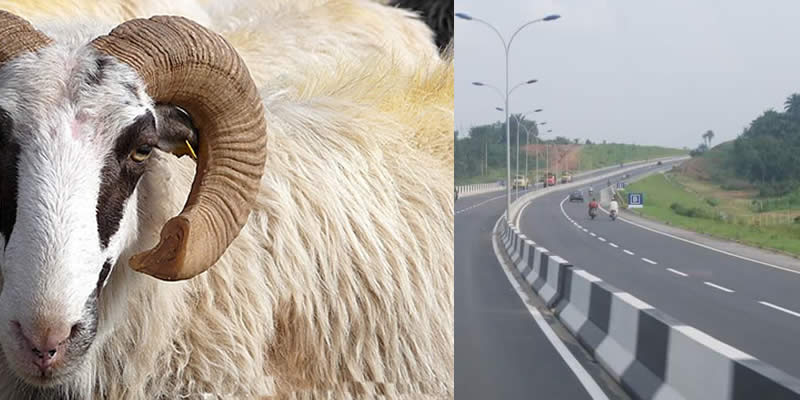 As Muslims prepare for celebration of the Id-el-Kabir festival, the Lagos State Government has banned the sale of rams on highways and major roads.

Lagos State state’s Commissioner for the Environment, Babatunde Durosinmi- Etti, who spoke with Journalists, said it was necessary to enlighten Lagosians to show utmost love for their environment, even as they celebrate.

As Muslims prepare for celebration of the Id-el-Kabir festival, the Lagos State Government has banned the sale of rams on highways and major roads. 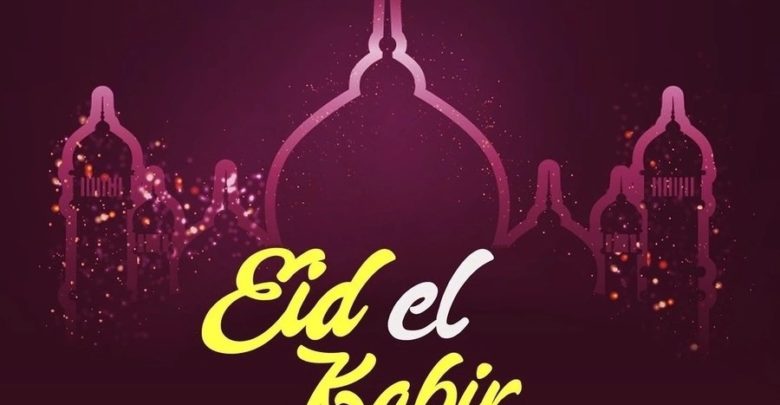 According to him, the law which forbids street tradings also outlaws the display of rams on major highways, road medians, lay-byes, gardens and parks across the state. Durosinmi-Etti said the administration of Akinwunmi Ambode had been in the forefront of the campaign for healthy people and cleaner environment, thus encouraging Lagosians to desist from acts that could have negative impacts on the environment.

The commissioner, who wished all Muslim adherents a happy celebration, urged Lagosians to respect the environment, bear in mind that a lot of waste would be generated during the Sallah and dispose of animal waste properly as well as bag their refuse and put at designated points.

He said: “to guide against the outbreak of epidemics, residents of this state must always ensure that they handle waste in the most appropriate way.”