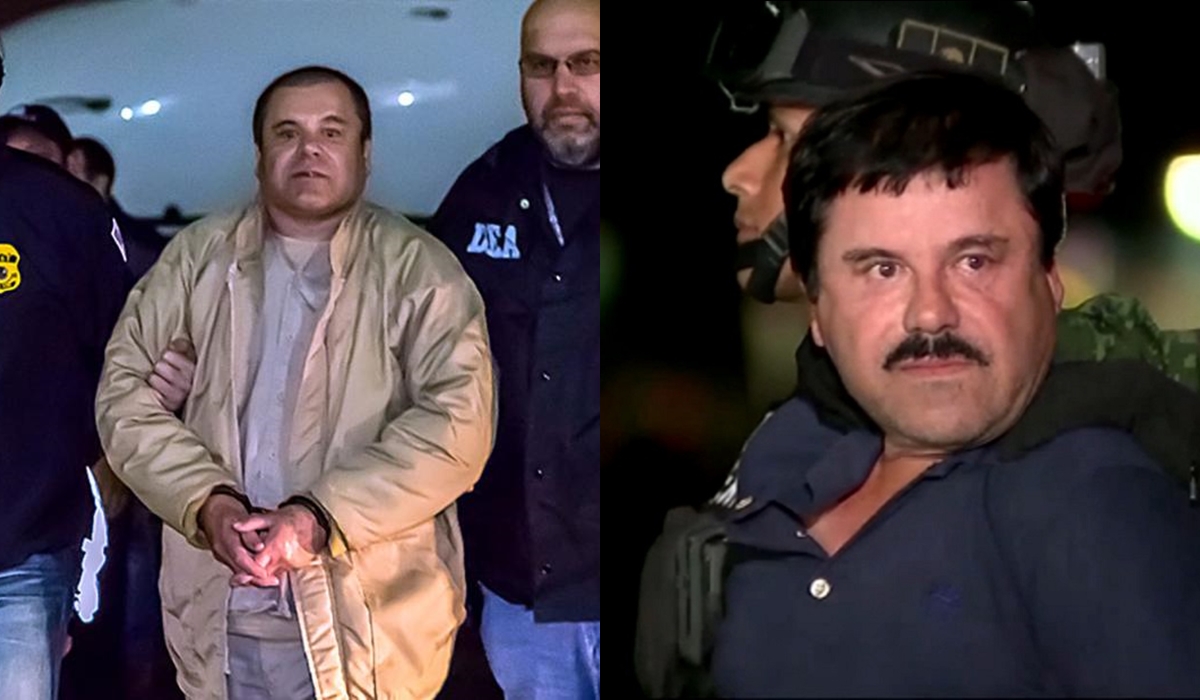 The infamous drug lord Joaquín ‘El Chapo’ Guzmán has been sentenced to life in prison plus thirty years.

A spokesperson for the U.S. Attorney’s Office for the Eastern District of New York announced the news today, adding El Chapo will also be required to pay $12.6 billion in forfeiture.

Back in February, the 62-year-old was found guilty of ten charges including drug trafficking and money laundering.

After being arrested following his escape from prison back in 2015, El Chapo was extradited to the States in 2017.

The drug lord is known for being the former head of the Sinaloa cartel which is believed to be the biggest supplier of drugs to the United States.

During his appearance in court today, El Chapo said – through an interpreter – that his incarceration in the U.S had put him through “psychological, emotional, mental torture 24 hours a day”.

He’s set to spend life behind “tonnes of steel”, as a prosecutor said, in a high-security prison in Colorado.