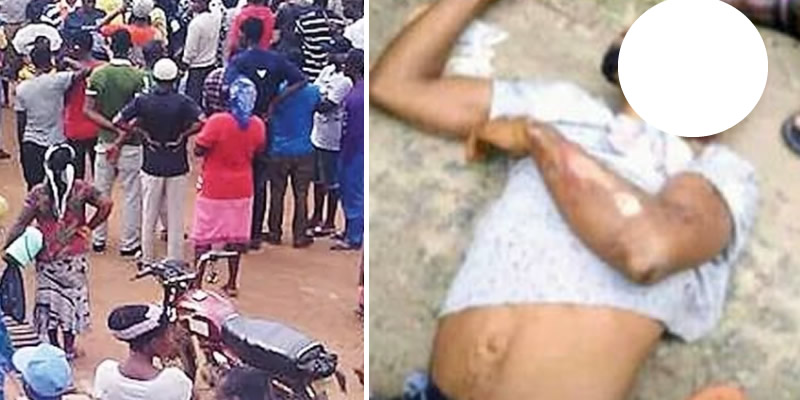 Two persons have been killed in renewed clashes among cult groups in Calabar, Cross River state.

This is coming less than 24 hours after the brutal murder of James Chia, a final year student of electrical electronic engineering in Cross River University of Technology, Calabar Campus, on Monday. 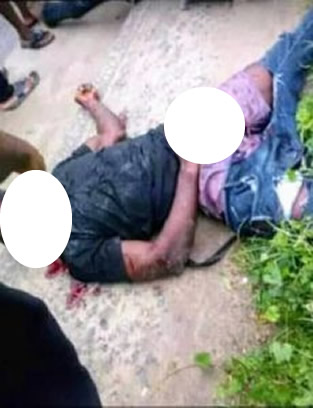 Chia was shot and axed to death immediately finishing his final paper in the semester in his faculty.

The two persons were shot dead in the early hours of today Tuesday, July 16, at Palm street and CRUTECH pavilion field, Calabar South. It is however not ascertained if they are students of the school. 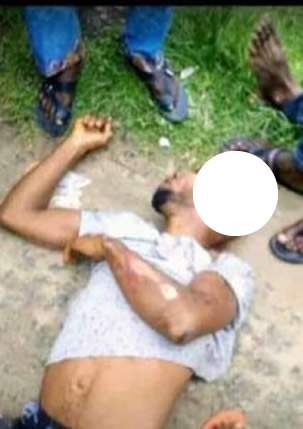