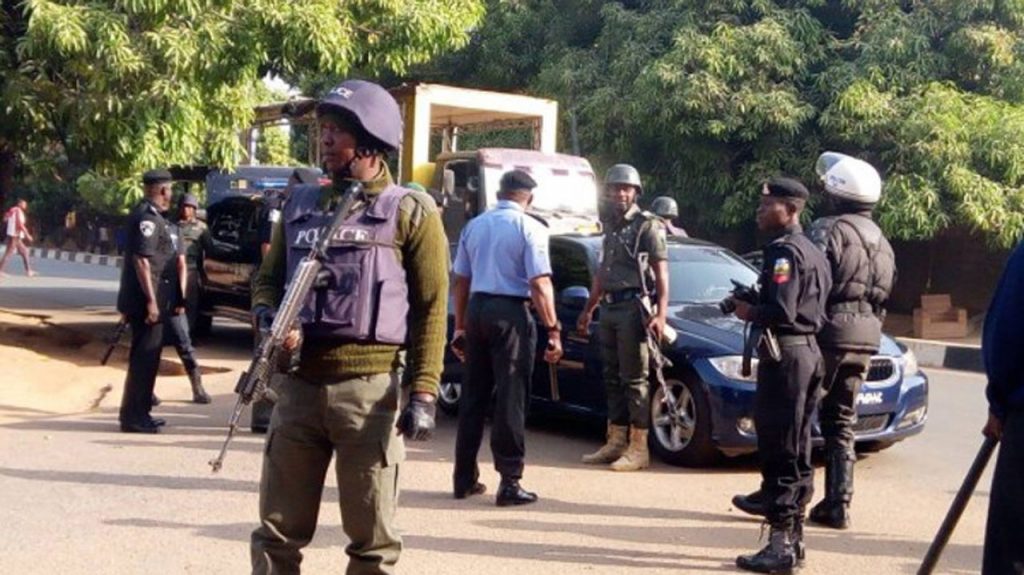 The Police Command in Cross River says it has arrested three suspected cultists with various firearms in Calabar, the state capital.

According to the News Agency of Nigeria (NAN) the command’s Spokesman, DSP Irene Ugbo, who announced the arrest on Tuesday in Calabar, said the suspects were apprehended on July 15 following a tip-off.

Ugbo said the alleged cultists were also planning to rob and use the proceeds to fund a reprisal attack on a rival cult.

“While acting on the credible information, men from Uwanse surveillance unit were mobilised to confront the suspects.

“On sighting the policemen, the hoodlums opened fire; the police replied and three suspects were arrested.

“Exhibits recovered from them included one locally made pistol, one cartridge and one dagger,” he said.

The command’s spokesman said the suspects would be charged to court after investigation.