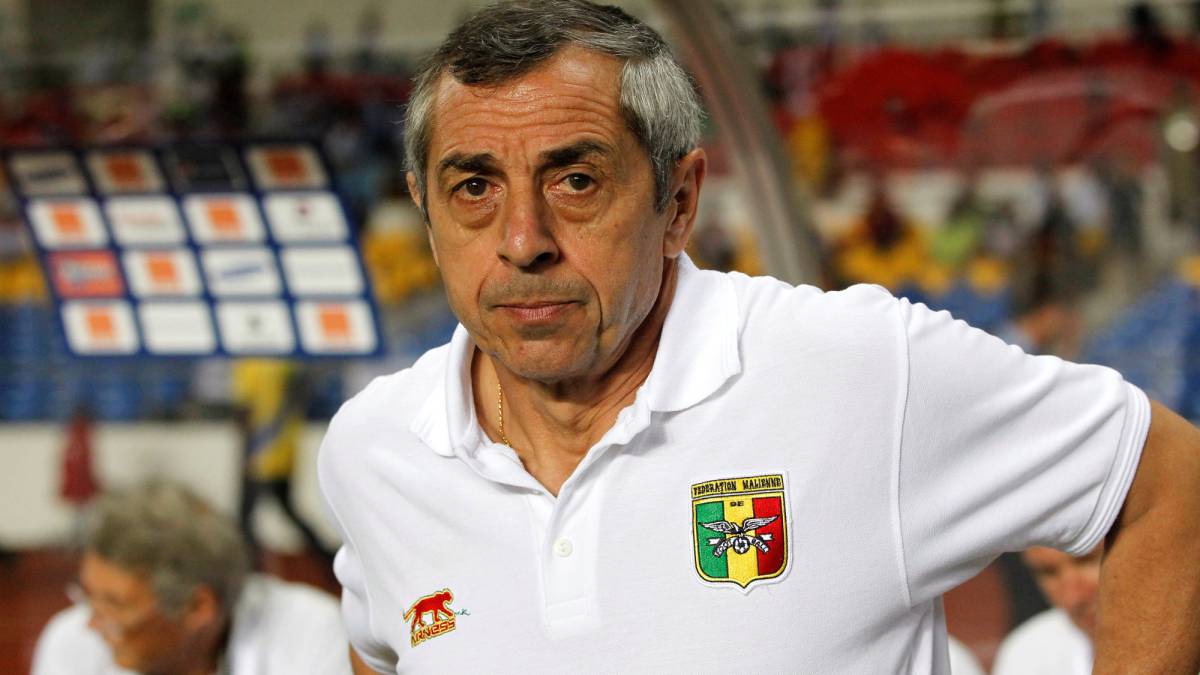 AFCON 2019: What Tunisia coach said after 1-0 defeat to Nigeria in third-place playoff

Tunisia coach, Alain Griesse, chose to take the positives from his side’s 1-0 defeat to the Super Eagles in the Africa Cup of Nations third-place playoff on Wednesday.

Odion Ighalo pounced on a defensive mixup early in the match, to score the only goal of the game.

Griesse, speaking to reporters after the game, said their task was made harder by the goal and injuries to two players.

“It was a difficult match and we were fatigued. We lost 2 players in the game to injury but we can’t ascertain the extent of their injury.

It is a first semi-final for us since 2004 and it has come when the tournament was increased to 24 teams.

“Our performances recently show that Tunisian football is once again on the up,” he said.