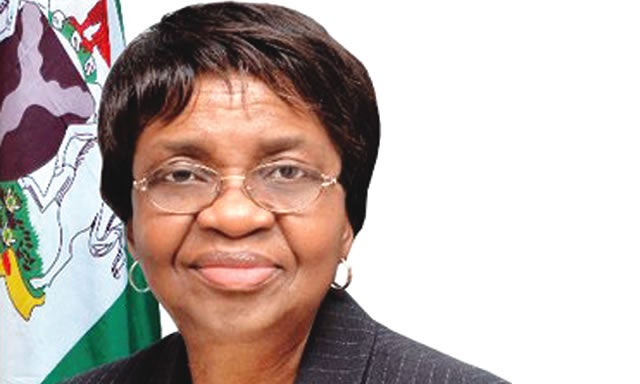 Officials of the National Agency for Food and Drug Administration and Control and policemen escaped getting lynched during an enforcement exercise at the Head Bridge Drug Market in Onitsha, Anambra State.

NAFDAC said in a statement by its Director-General, Prof. Moji Adeyeye, that the combined team of officials and policemen had visited the market sequel to credible intelligence obtained from concerned members of the public.

The agency said it received information regarding the connivance of drug counterfeiters from the market and the executive members of the Plumbing Material Market Association, Onitsha over the diversion, concealment and storage of substandard and falsified medical products at the plumbing material market.

However, an attempt to apprehend those found culpable as well as seize the items led to NAFDAC officials getting stoned.

The statement read in part, “Officials of NAFDAC visited the offending warehouse for immediate evacuation of the substandard and counterfeit products and packaging materials.

“The contingent of NAFDAC officials and police officers were attacked and pelted with stones, bottles, packaged water and plumbing items by a mob under the watch of the executive members of the Plumbing Material Market Association, Head Bridge, Onitsha.

Actress Oma Nnadi reveals the disgusting substances she found inside…

“However, the NAFDAC team were able to evacuate limited quantity of the counterfeit anti-malarial, anti-biotics, Sildenafil Citrate, including Tetanus Toxoid stored in a warehouse with temperature of over 40oC.”

The agency, charged with the mandate of safeguarding the health of Nigerians, noted that storing cold chain drugs such as vaccines or injections that are supposed to be stored at below 4oC at a temperature as high as 40oC would have damaged the drug and subjected the person that would take it to danger that could result in death.

It said similarly, other drugs stored at such high temperature would compromise the health of the population and result in fatalities.

The statement read further, “Counterfeiting of drugs subjects the population to treatment failure and early death.

“Members of the families of the counterfeiters are included in the population, that is, no one is exempted from the consequences of substandard, falsified and counterfeited medicines. Therefore, protect your family from dangers of falsified medicines by reporting any suspicion of fake medicines to 08001NAFDAC or to the nearest NAFDAC office to you.”

NAFDAC subsequently warned that no stone would be left unturned in dismantling the operations and networks of counterfeiters of drugs as well as the traders whether in the Plumbing Material Market or anywhere who aid and abet the storage, concealment and distribution of substandard and falsified medical products.