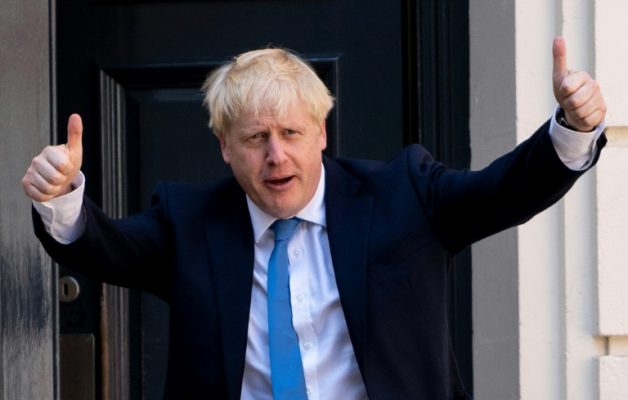 The United Kingdom Conservative Party elected Boris Johnson to become the party’s leader and also the next prime minister on Monday as Theresa May tendered resignation as the Prime Minister of the Great Britain.

Here are a few things to know about the new PM.

2. He has been married twice and currently lives with his partner, Carrie Symonds.

3. Johnson was a former mayor of London.

5. Johnson was a journalist before he became a politician.

6. American President Donald Trump, while congratulating Johnson, called him, UK’s Trump. He said, “They call him Britain Trump — that’s a good thing. They like me over there, that’s what they wanted, what they need.”

7. Johnson is pro-Brexit, but he left Theresa May’s cabinet, over her handling of the Brexit process. He has however said he is determined to bring Britain out of the EU by “October 31st, do or die…come what may.”

8. He is the son of a diplomat and an artist.

9. Johnson attended Eton, and later Oxford, where he studied Classics.

10. As a mayor of London, Johnson banned alcohol on the London Underground.