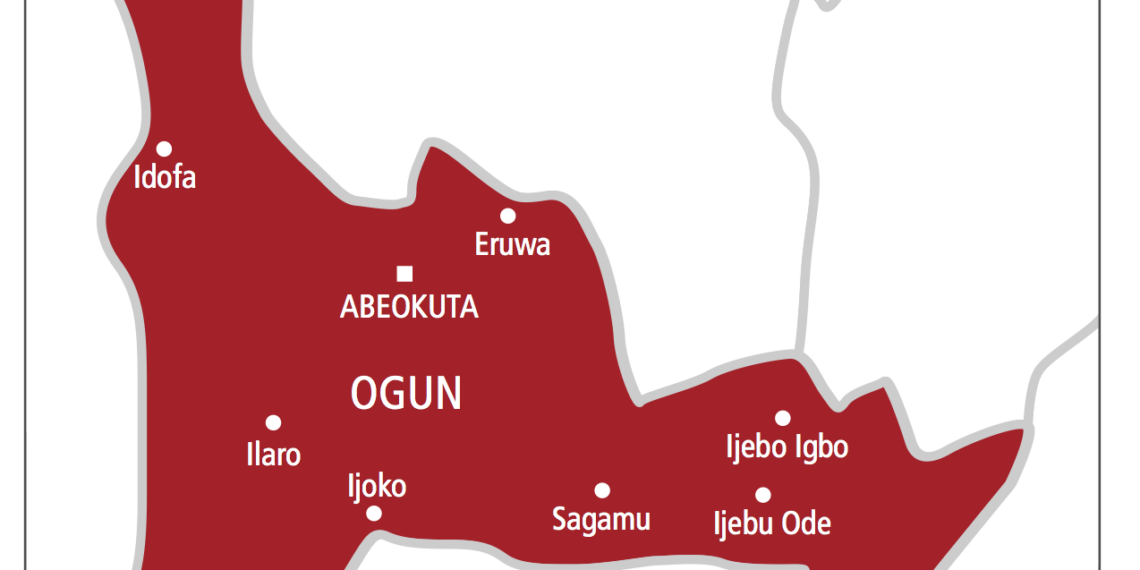 He died Monday morning at his home town, Itele, Ijebu, at the age of 79.

Abiodun, in a statement signed by his Chief Press Secretary, Mr. Kunle Somorin, described Alhaji Ogunleye as an astute administrator and a politician per excellent, who contributed immensely to the socio-economic and political development of Ogun State.

The Governor attributed the development currently being enjoyed by the people to the efforts of people like the deceased, who worked tirelessly to ensure that the State attains its current status.

He said he had hoped that the former Deputy Governor would live longer so that his administration “would continue to tap from his wealth of experience for the benefit of the people of the State”.

Abiodun urged the family to take consolation in the fact that Alhaji Ogunleye lived an impactful life that benefited thousands of people, praying Almighty Allah to give them the fortitude to bear the loss and grant him repose in Aljanna Firdaus.