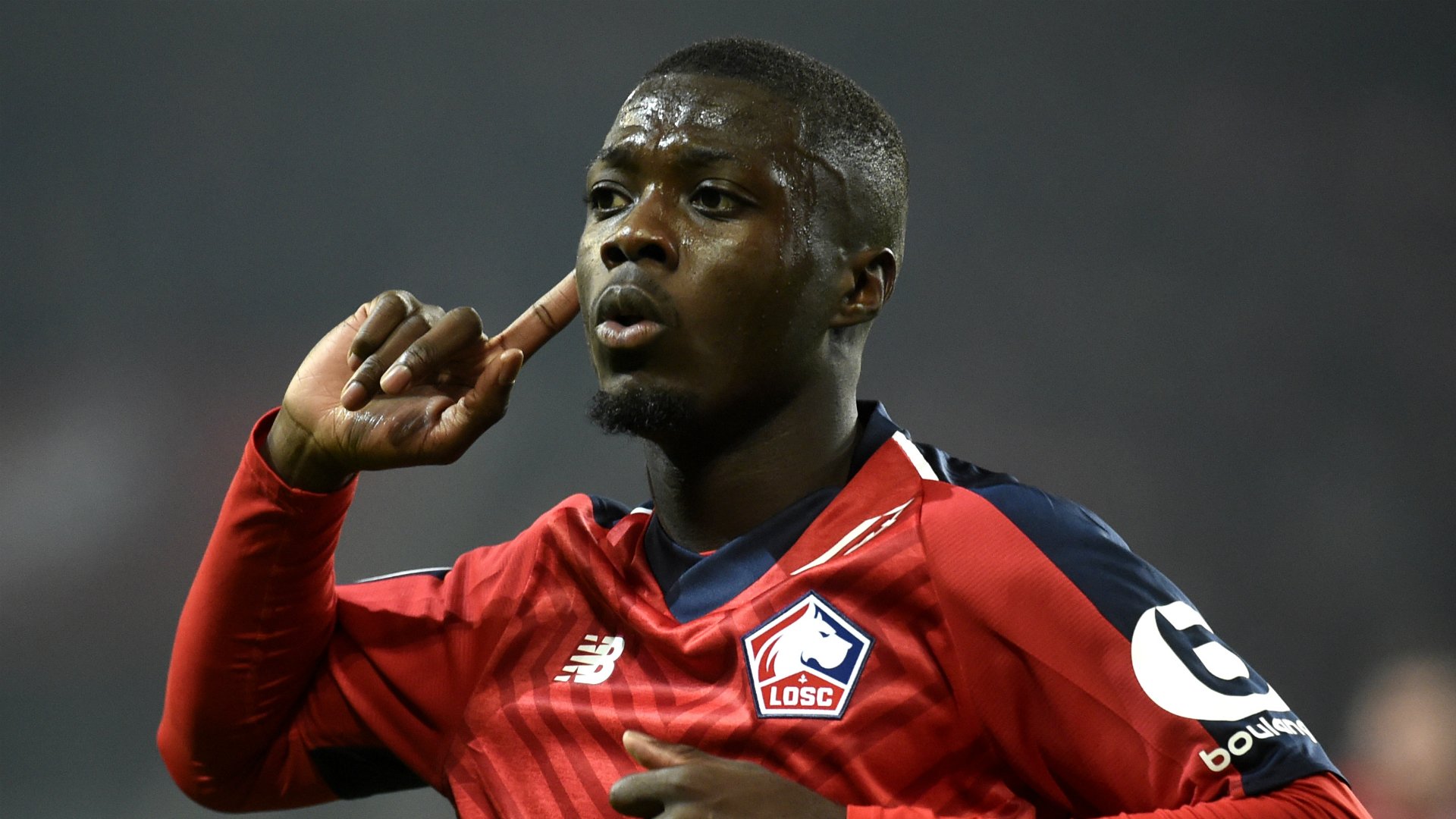 Nicolas Pépé has arrived in London and will undergo a medical on Tuesday before signing a five-year contract at the Emirates.

The player is set to become the Gunners’ €80m record-signing, according to BBC

According to BBC reporter David Ornstein, Arsenal are on course to confirm the €80m club-record signing of Ivory Coast international Nicolas Pepe from Lille later this week.