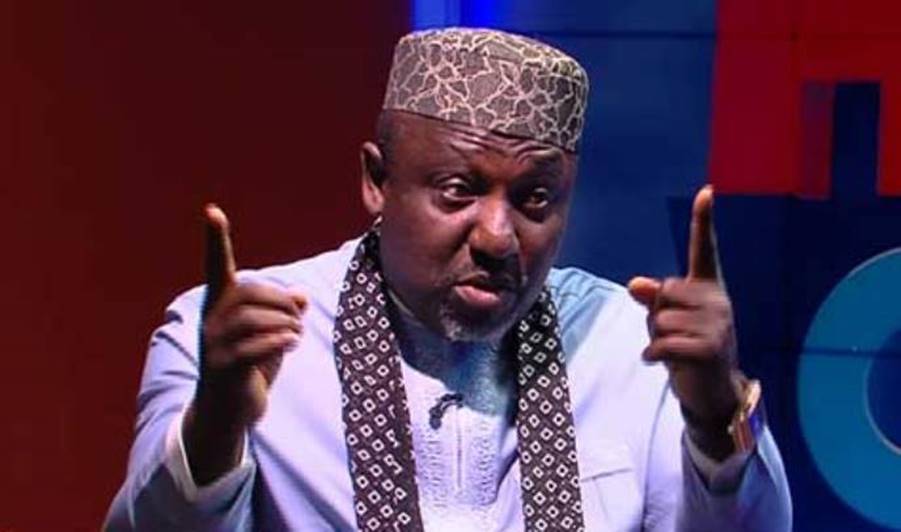 Takeover of varsity further attack on my achievements- Okorocha

Immediate past Imo Governor Rochas Okorocha has described the takeover and conversion of the Eastern Palm University to a campus of the Imo State University (IMSU) by the State Government as another ploy to destroy all his landmark achievements.

The former governor insisted the action further exposes the sinister plot against him and his family by the State Governor, Emeka Ihedioha.

The Committee on the Review of Newly Established Tertiary Institutions in the state headed by Prof. Jude Njoku, had announced the takeover of the Eastern Palm University owned by the former Governor and the scrapping of the new tertiary institutions created by the former governor.

But Okorocha argued the Committee overreached itself adding that it lacks the powers to take such decision.

A statement signed by the Media Adviser to the former, Mr. Sam Onwuemeodo, reads: “We have read in the media the Statement Credited to Prof. Jude Njoku, Chairman, Committee on the Review of Newly Established Tertiary Institutions set up by Governor Emeka Ihedioha stating that, the PDP government in the State has taken over the Eastern Palm University and making it campus of the Imo State University.

“Prof. Njoku was also quoted to have said that all the newly established Universities and other Tertiary Institutions built by the Senator Rochas Okorocha’s administration have been scrapped

“What was expected of the Committee at the end of its assignment was to submit their findings or reports to the governor, who would then handover the report to the Attorney-General of the State, to look at all the legal ingredients involved in the establishment of the Universities and others, before making any specific pronouncement on them.

“Prof. Njoku’s action only showed the speed and zeal with which the government of the day wants to destroy all the landmark projects of the APC government in the State which Senator Okorocha had headed”.

According to the statement: “Right from the outset, Okorocha had continued to say that the Eastern Palm University was a PPP venture. And what the government would have done in the circumstance was to look at the whole scenario including the legal undertones and then take the appropriate action in the overall interest of the State, her people and humanity in general.

“Equally, Scrapping the six Universities, four Polytechnics and three Colleges of Education built by Okorocha’s government, which have already taken off, with befitting structures on ground and their operational licences gotten, was obviously counter-productive. It was not the best of actions.

“The government would have looked at the ideas or vision behind the building of the institutions and their advantages both short-term, and long-term and then take things easy with them, in lieu of being hasty in Scrapping them.

“Obviously, the governor was looking at the man behind the Institutions, Okorocha, instead of looking at their in-built merits both now and in the nearest future.

“We want to let Governor Ihedioha know that Okorocha had done eight years as governor and cannot be governor again. He should stop acting as if he is in Contest with the former governor.

“We are saying this because the zeal with which the governor has been destroying and discrediting all that the former governor laboured to put in place, has become worrisome to all Imo people, and others too. All the facilities Okorocha used to beautify Owerri, the State Capital, have all been removed as if INEC announced him governor for the sake of removing or destroying all that Okorocha built.

“It is also worth mentioning that since his inauguration as governor he has not been able to do any other thing apart from inspecting, removing, destroying and discrediting all that Okorocha did, which means, we didn’t lie when we claimed that Okorocha had more than one thousand verifiable projects as governor.

“We appeal to Governor Ihedioha to take things easy and always think deeply before acting on issues instead of doing otherwise”.