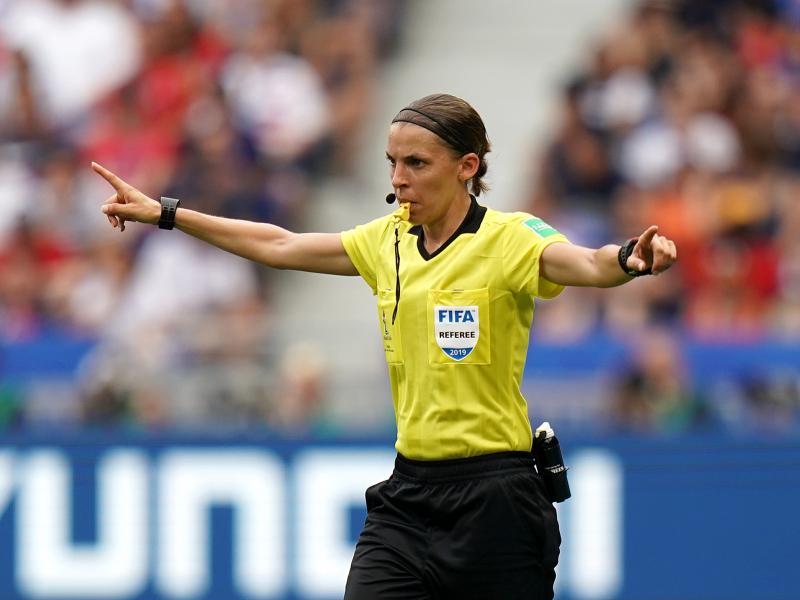 The Union of European Football Associations (UEFA) has announced a female referee Stephanie Frappart will officiate the UEFA Super Cup clash between Liverpool and Chelsea on August 14.

“I have said on many occasions that the potential for women’s football has no limits and I am delighted that Stéphanie Frappart has been appointed to officiate at this year’s UEFA Super Cup along with assistant referees Manuela Nicolosi and Michelle O’Neal,” said UEFA President Aleksander Čeferin.

“As an organisation, we place the utmost importance on the development of women’s football in all areas,” he added.

This will be the first time ever a female official will take charge of a UEFA men’s competition event. Frappart refereed the Women’s World Cup final between the United States and the Netherlands in July.

Frappart will lead a team made up mostly of female officials as she will be accompanied by Manuela Nicolosi of France and Michelle O’Neal from the Republic of Ireland who will be the assistant referees for the match.

The fourth official will be Turkey’s Cuneyt Cakir.

The VAR official will be Clement Turpin from France, and he will be supported by fellow countryman François Letexier, Mark Borsch of Germany and Italy’s Massimiliano Irrati.

Both Liverpool and Chelsea had to overcome English opposition in their respective finals to book their place in this season’s Super Cup.

The Reds beat Tottenham Hotspur 2-0 to lift the Champions League for a sixth time as goals from Mohamed Salah and Divock Origi was enough to get the job done while Chelsea humiliated Arsenal in a 4 – 1 in Baku.

Video: House-help caught on third attempt of poisoning his boss and his family with sniper

Video: House-help caught on third attempt of poisoning his boss and…