Popular Africa-Nigeria Billionaire Entrepreneur and Philanthropist, Dr. Olakunle Churchill makes an appearance in Nigeria, after two years at the wedding ceremony of his Publicist, Alex Nwankwo who tied the knot to his delectable wife in Uga, Anambra state over the weekend.

The appearance of Dr. Churchill was quite a blessing to the new couple as he gifts three(3) million naira and 2 plots of land in Abuja as a token of his benevolent capacity to his friend Alexreports and his wife Esther Ezenwonye Nwankwo, who were amazed and astonished at the multimillion naira favor they received.

Dr. Churchill noted that his generosity was a delightful encouragement to the couples whom he had to know for years. “I am quite glad to see my young friend getting married today”, he says. 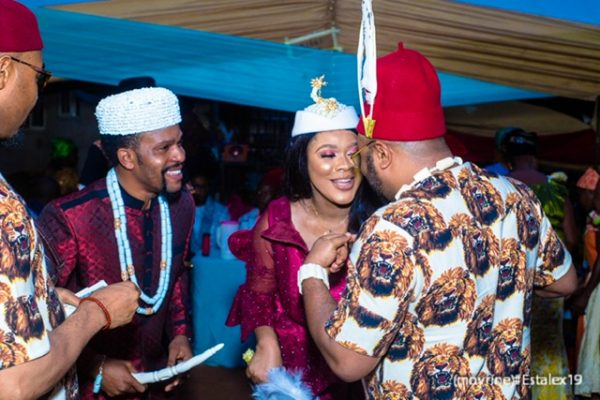 The wedding was attended by several high profile personalities in the corridors of power, which includes Anambra state governor, who was properly represented, Hon. Bonaventure, the commissioner for land, High Chief Johnbosco Onunkwo, Prince Donatus Okonkwo, Canadian Philanthropist Mr. Peter Kilgore, HRH Igwe Chidi Ezenwugo of Uga and other distinguished individuals from across the world. 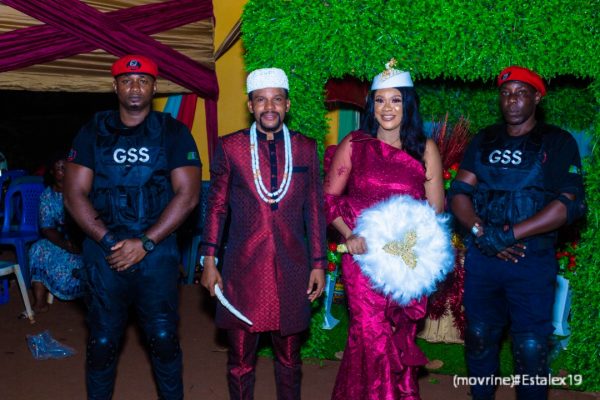 The city of Uga in Aguata Local Government Area in Anambra state was filled with merriment and an atmosphere of bliss, as Nigeria, popular social media consultant, PR strategist and media luminary weds in a grand superb ceremony at Anambra state, the Light of the nation. 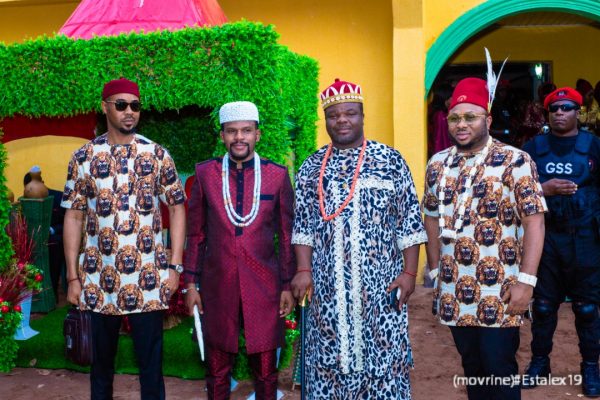 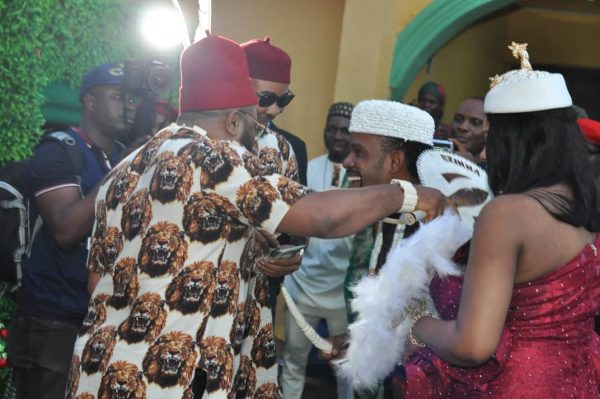 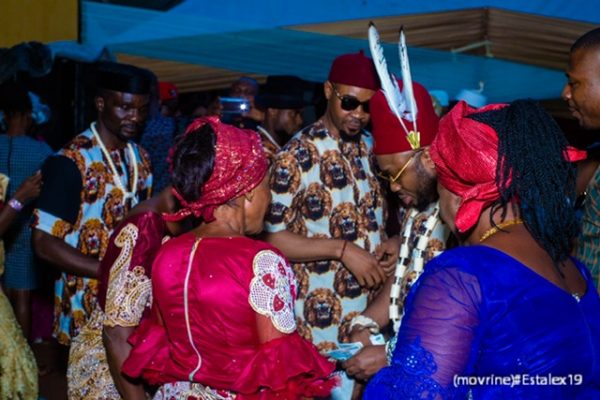 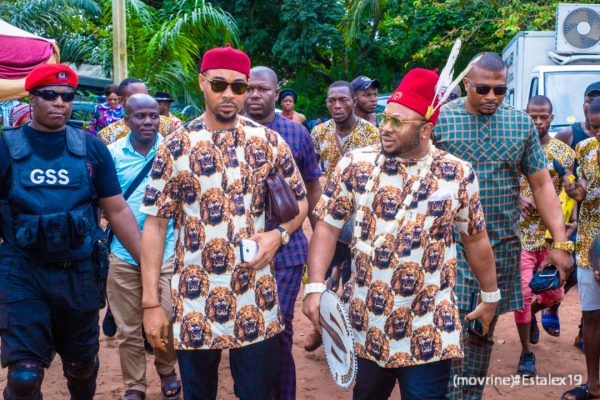 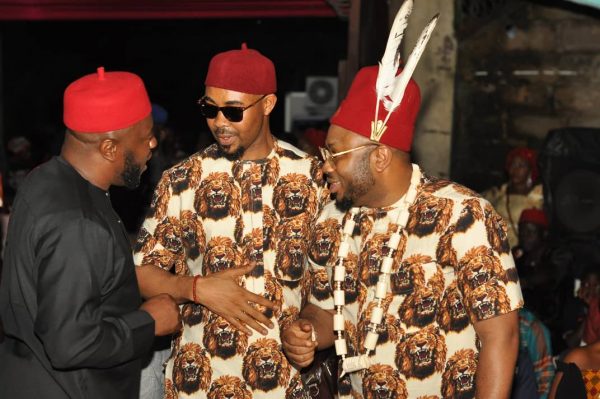 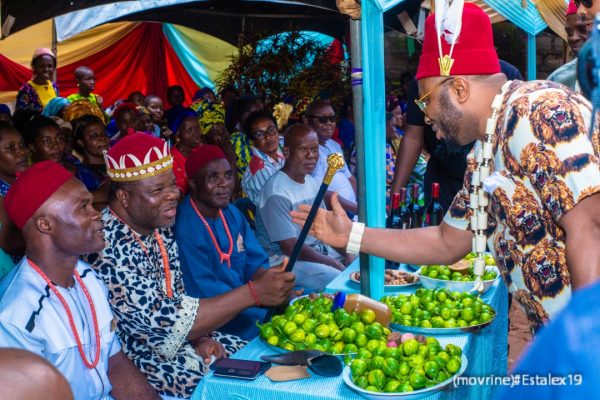 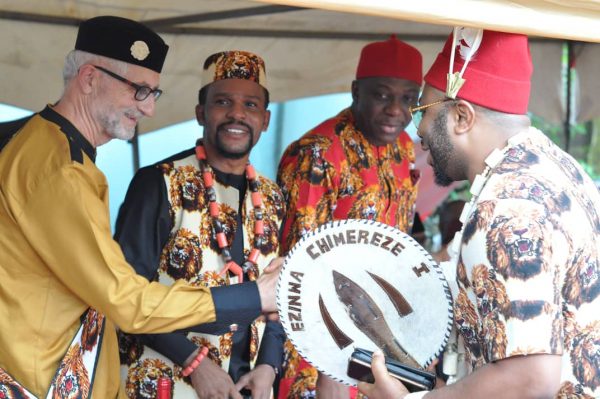