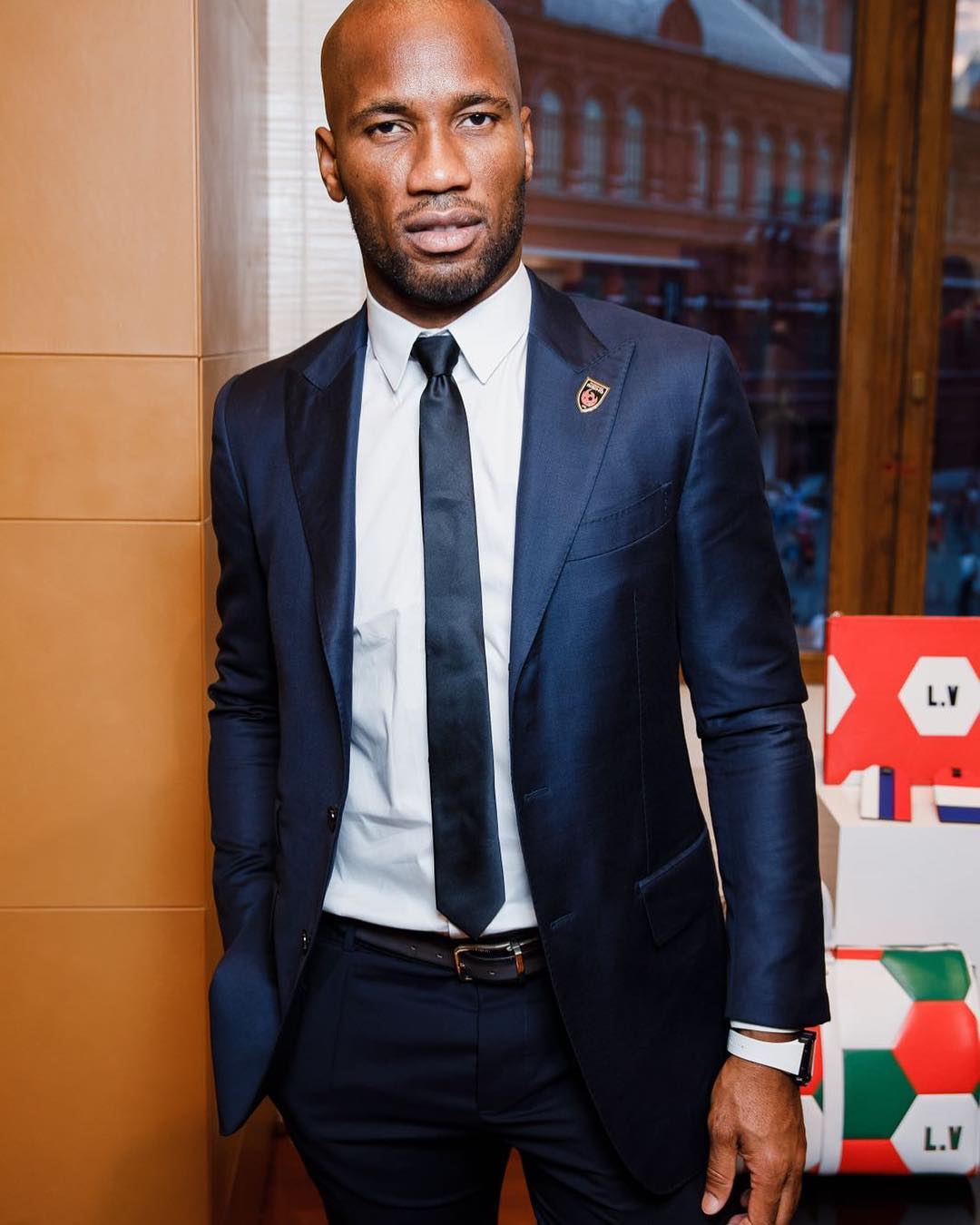 As reported by L’Equipe, the former Elephants captain will decide imminently since the election is scheduled for November.

The 41-year-old has recently joined the Confederation of African Football (Caf) as an advisor to president Ahmad Ahmad.

Drogba is also a member of the executive committee of Ivorian outfit Williamsville Athletic Club.

The Elephants, under Ibrahim Kamara, were involved in the just-concluded Africa Cup of Nations, where they exited in the quarter-finals after a defeat by Algeria.