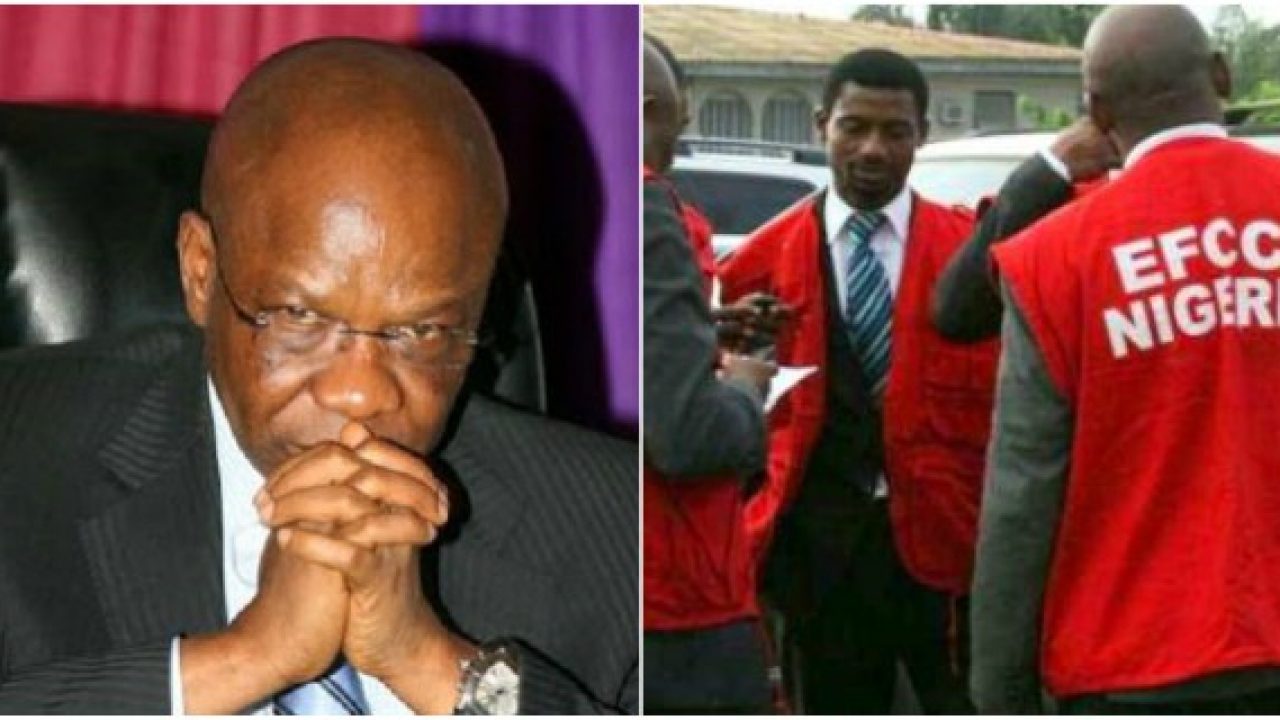 A former Chairman of the Independent National Electoral Commission (INEC), Prof. Maurice Iwu, has arrived the Federal High Court in Lagos for his arraignment.

Withinnigeria had reported that the Economic and Financial Crimes Commission (EFCC) was set to arraign Iwu on a four-count charge bordering on money laundering.

Iwu was said to have been involved in the N23.29 billion poll bribery scandal which characterised previous general elections.

He is to face trial for allegedly laundering N1.2billion.

The judge, who is the only one sitting during the court’s ongoing annual long vacation, is expected to arrive any moment for Iwu to take his plea, The Nations reports.