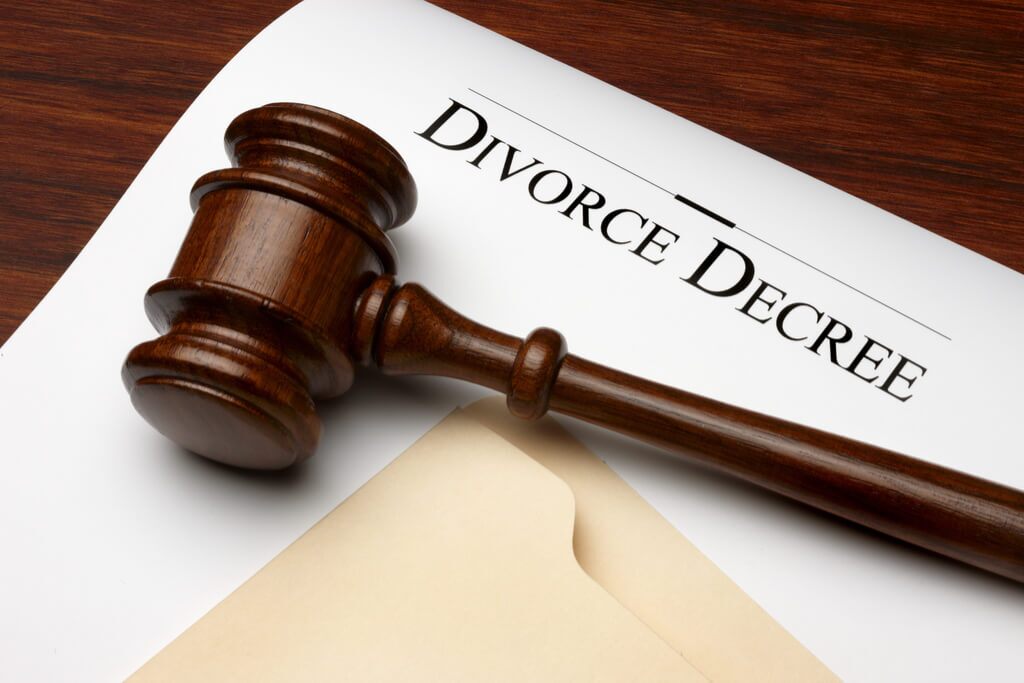 Women who turn themselves into ‘public well’ in the name of politics will live to regret it in the end, court tells wife

A Mapo Customary Court, Ibadan has dissolved the marriage between a petrol marketer and father of five, Mr. Wasiu Badmus and his wife, Suliyat for marital mistrust and adultery.

Badmus, a father of five has expressed deep regrets for giving his wife, Suliyat consent to go into politics because she had now allegedly become a prostitute.

Badmus, who lamented before the court’s president, Chief Ademola Odunade, said that since he permitted his wife to join a political party, she became wayward.

According to NAN reports, Badmus said that he warned Suliyat when she indicated interest in joining a political party in Ibadan that men usually had romantic affairs with female politicians, explaining that he however allowed her because he trusted her then.

“As soon as Suliyat began to attend rallies and political meetings, I started hearing negative stories of how she was laying about with men.

I tied my husband spiritually, Woman confesses in court

“Since that time, the earliest time she came home was midnight and she stopped taking instructions from me.

“Not too long after, vigilantes alerted me around 2.00 a.m. that that same top politician just dropped her as usual, and I saw them together.

“I then reported her to an elderly politician in the neighbourhood, who promised to intervene, but her attitude even worsened.

“Moreover, I overheard Suliyat in a mobile phone conversation, booking an appointment with a man about their meeting point and time,” he said.

According to the man, he checked the wife’s phone when she was not around to get the top politician’s number, and called him.

“Later, Suliyat attacked me that I was threatening her before she reported me at the police station,” Badmus said.

He noted that the police investigated the matter and were surprised to know that she had been unfaithful to him.

In her earlier testimony, the plaintiff told the court that she wanted the marriage to be dissolved because her husband was monitoring her affairs about in town, and threatening her existence and right to movement.

“Badmus has been molesting me around such that I no longer feel secure,” Suliyat argued.

The court’s President, Odunade warned that women who turn themselves into ‘public well’ in the name of politics will live to regret it in the end.

He dissolved the union in the interest of peace and awarded custody of the five children to Badmus.