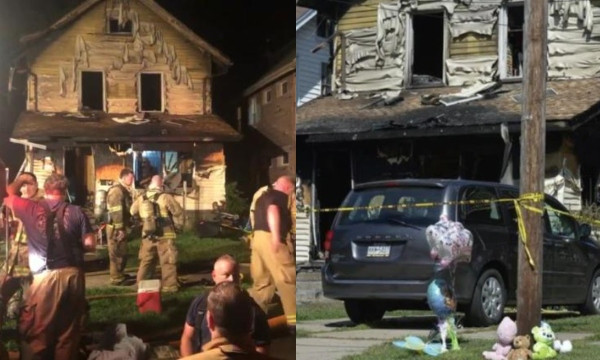 A fire which razed down a Pennsylvania residential building housing a day care center at 1.15am on Sunday August 11, killed five children and sent the owner of the facility to the hospital.

Victims of the fire incident were 4 siblings whose mother was working on a night shift and the homeowner’s child. They were reportedly between the ages of 8 months to 7 years and were sleeping in second-floor bedrooms at the time of the incident. 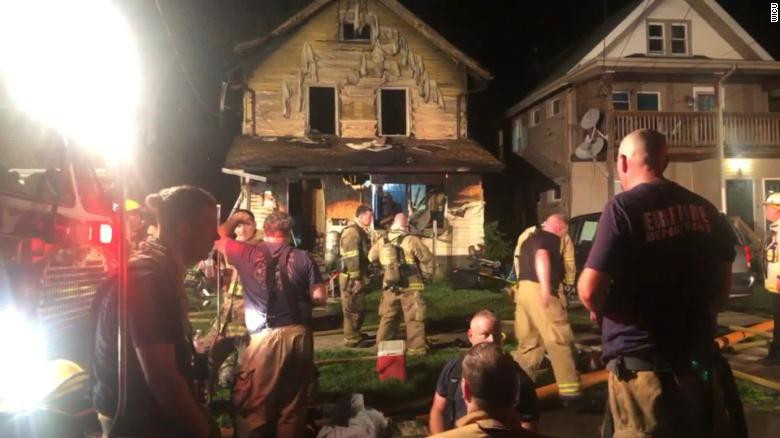 The chief fire inspector, John Widomski said the homeowner was injured alongside a neighbor who tried to enter the burning home to rescue victims. Though police detectives trained in fire investigations are working to determine the cause of the fire, however Widomski said it appeared to have started from living room area on the first floor.

Erie Fire Chief Guy Santone said firefighters arrived on the scene about 25 minutes later and found “heavy fire coming out of all the windows on the first floor, and reports were in that there were children trapped on the second floor.

“So firefighters, obviously, they started attacking the fire, but another group of firefighters laddered the side of the building and got up into the bedrooms,” Santone told local ABC News affiliate Jet24.

Donald Trump to Biden: Do not wrongfully claim the office of the…

“We were able to rescue or pull out the five younger children, but unfortunately they all passed away. The lady that lived there ran through the fire to get outside. She had burned her lungs and probably didn’t realize that. And she drove herself to the hospital, and on the way to the hospital, she crashed her car.” 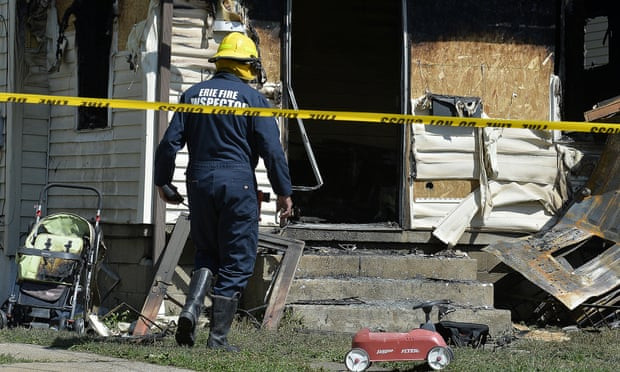