Nollywood Actress, Destiny Etiko has taken to her Instagram page to share stunning photos as she turned a year older.

Destiny was born on the 12th of August, 1994 and the Nigerian actress is best known for her role in the hit movie, ‘Idemili.’ Destiny attained fame after receiving a nomination for ‘Best Promising Actress’ at ‘City People Entertainment Awards’ for her role in ‘Idemili.’

Sharing the photos on her gram, Destiny said she’s loving the woman she has become while she also tagged herself an Angel in Human Form. 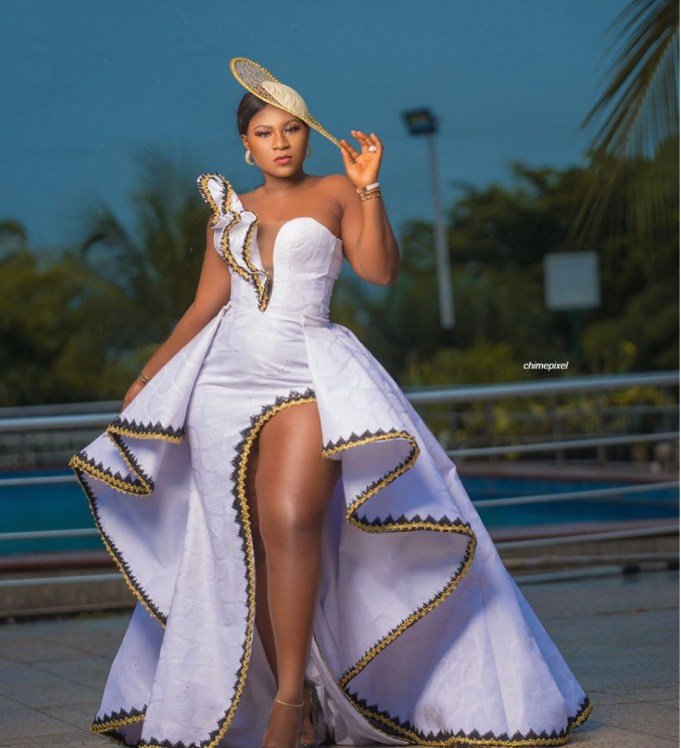 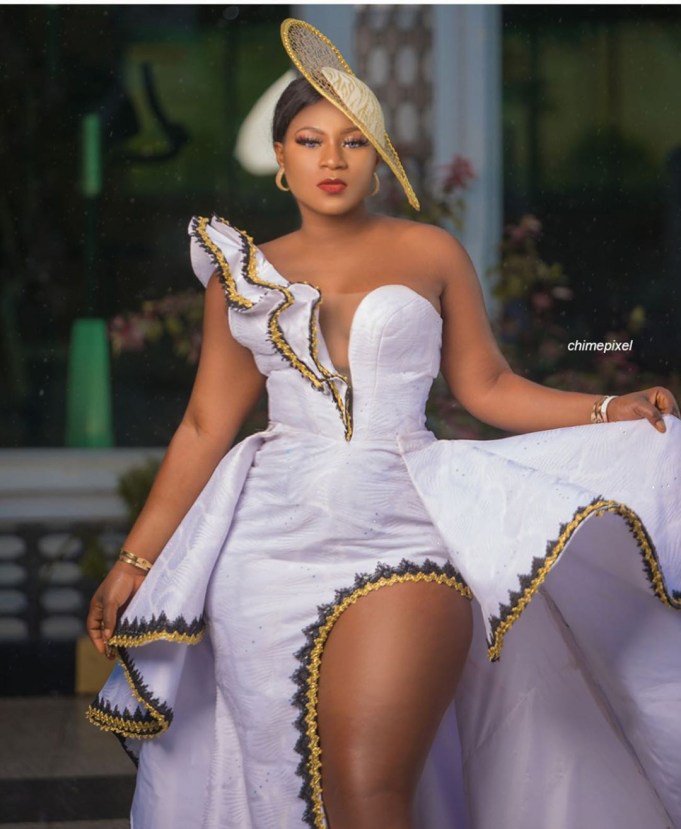 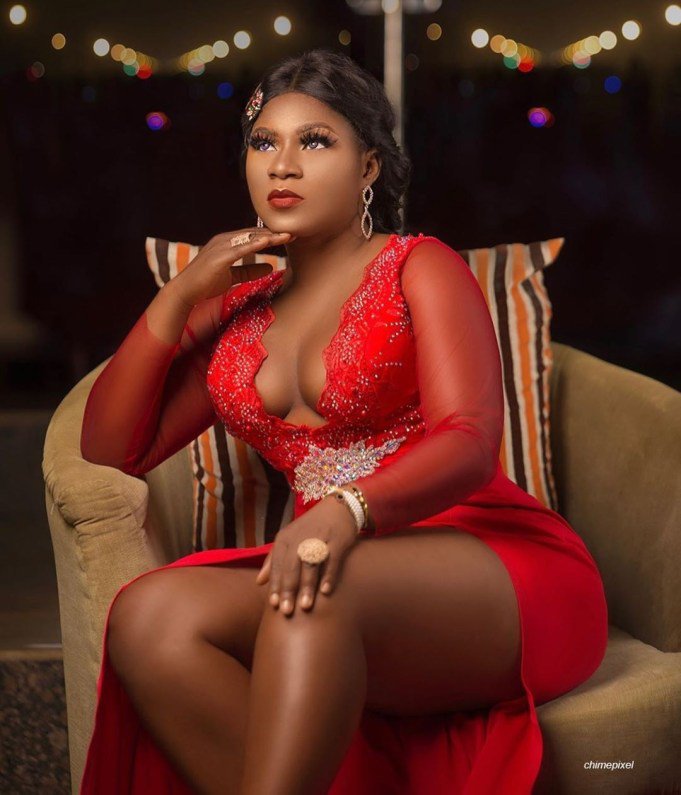 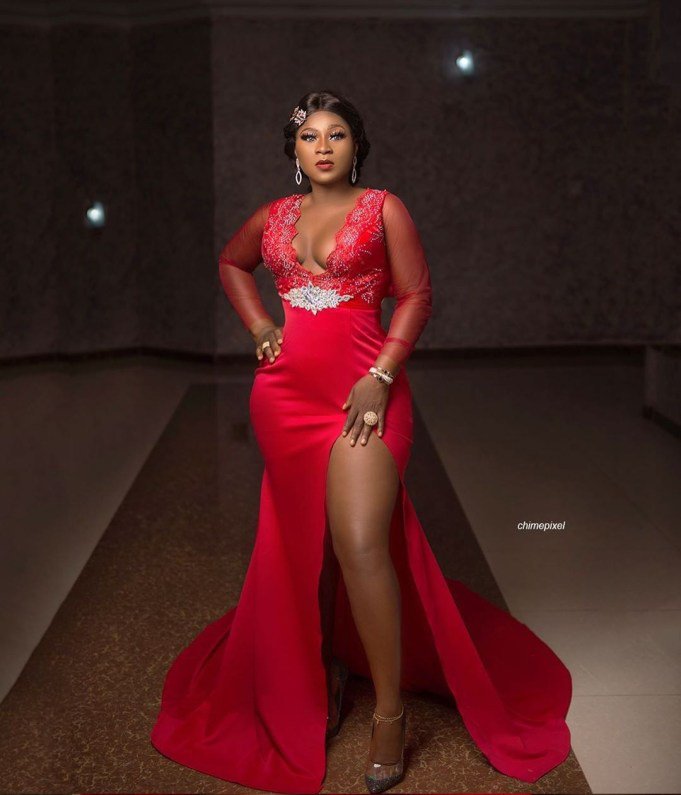